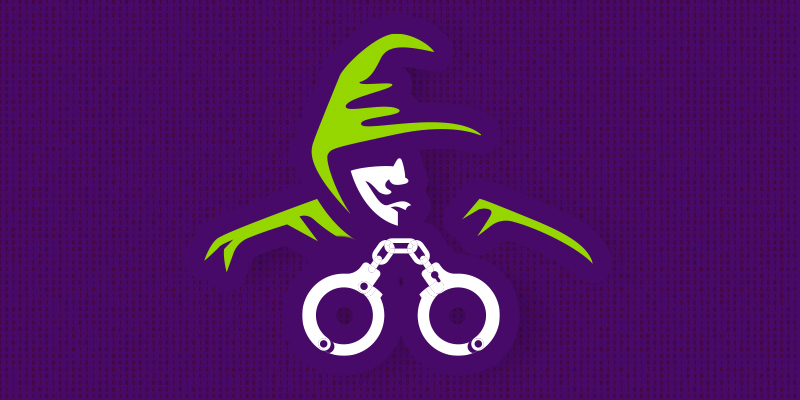 At least three individuals were arrested in connection to the infamous Magecart information stealing malware. Thanks to the combined efforts of several international law enforcement agencies, numerous servers issuing commands to awaiting Magecart scripts have been taken down in both Indonesia and Singapore. While these are not the only individuals who have profited from the Magecart code, they are the first to be identified and brought to justice.

The City of Potsdam, Germany, is recovering from a cyberattack that took down parts of its administration systems. Fortunately, the systems were being actively monitored and were quickly taken offline to prevent data from being removed. It seems, after further investigation, that the servers were not fully patched with the latest updates. This could have allowed the attackers to move and execute malware freely.

A new wave of data theft has hit the job hunting crowd, making life harder for people looking to be hired. Cybercriminals have been creating phony sites with job listings for the purpose of absconding with the information one would normally provide an employer after accepting an offer. Though these types of scams have been executed in the past, they tend to reappear occasionally due to their continued success.

After falling victim to a ransomware attack that shut down more than 1,000 computers, a Canadian insurance company took advantage of their cybersecurity policy to pay out a nearly $1 million ransom. By working with a cyber analysis firm, the company was able to track their ransom payment through the blockchain to a final wallet, which was then frozen by the currency exchange to stop further transactions and to identify the owners of the wallet. Though this may sound positive for the victims, they may be the target of additional negative repercussions like having their stolen data published or being attacked again.

The Greenville Water service in South Carolina was hit with a cyberattack that took down all their systems for around the last week. As they continue to restore systems to proper function, officials have stated that no customer data was accessed, nor is any payment card data actually stored there. Fortunately, Greenville Water was able to return to normal functions within a week and informed customers that late fees would not be issued for payments made during the outage.