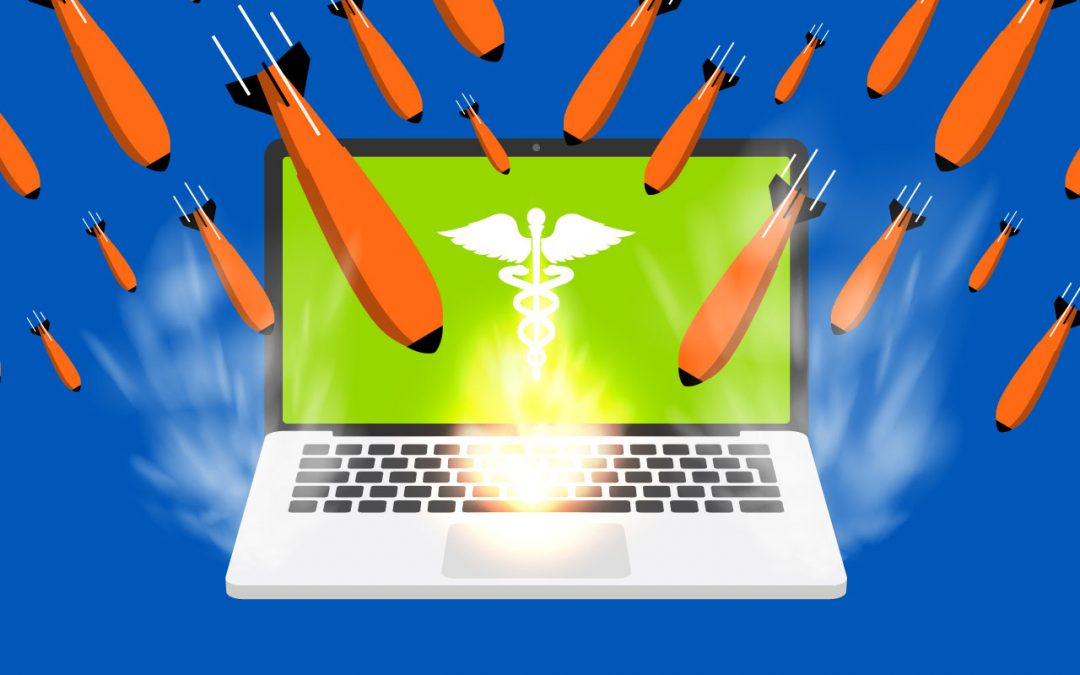 Amidst the panic caused by the novel coronavirus, millions of people began navigating to the U.S. Department of Health’s website to find more information on the illness, but instead found the site to be offline after a DDoS attack overwhelmed its servers. This comes as only one of many unfortunate attacks that are being used to spread disinformation and panic, as well as delay healthcare workers from assisting patients or working towards slowing the overall spread of the illness.

Researchers have been tracking the spread of a new ransomware variant known as ‘Netfilim,’ which has been on a steady rise since February. By utilizing a large portion of code from another ransomware variant, Nemty, it has a quick distribution rate and keeps with the promised threat of releasing all stolen data within a week of encryption. It does differ from Nemty in its payment process, however, relying solely on email communication rather than directing the victim to a payment site that is only accessible through a Tor browser, leaving .NETFILIM as the appended extension for all encrypted files.

A database containing millions of financial documents and other highly sensitive information was found freely accessible through an unsecured Amazon web service bucket. Contained within the 425GB of data were credit reports, Social Security numbers, and personally identifiable information for thousands of individuals and small businesses. The database itself is connected with a loan app that was developed by two major New York funding firms, Advantage Capital and Argus Capital.

Many malware authors have been capitalizing on the recent coronavirus (COVID-19) epidemic by way of phishing campaigns and newly renamed ransomware variants. Their latest endeavor is an app used to reportedly “track” the spread of coronavirus across the globe, but has instead been dropping malicious payloads on unsuspecting victims’ devices. Some of these apps can lock devices and demand a ransom to unlock it, while others deliver full ransomware payloads that can encrypt and upload any files to another remote server. Fortunately, researchers worked quickly to engineer up a decryption key for victims.

Following a network breach in late February, Magecart scripts were found to be actively stealing payment card information from NutriBullet websites up to present. The specific organization, known as Group 8, has been using similar Magecart scripts for over two years and have claimed over 200 unique victim domains. Despite several contact attempts from the researchers who found the skimmers, no changes have been made to the affected sites, leaving current and new customers vulnerable.