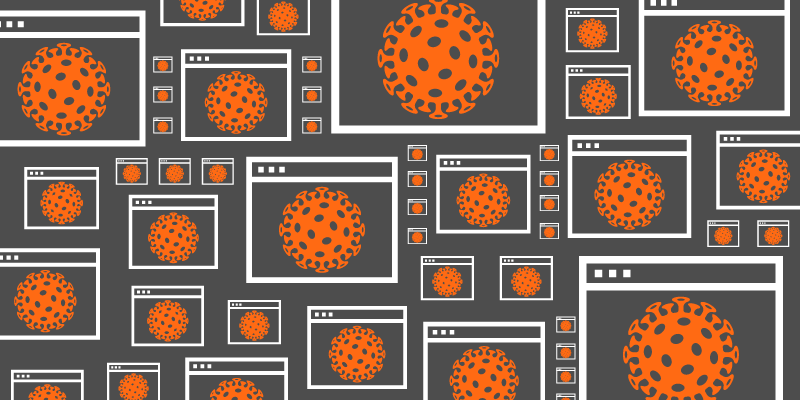 In recent months, more than 136 thousand new domains have been registered that reference the current COVID-19 outbreak, many of which have yet to be flagged. A large portion of these sites are distributing phishing campaigns with fake bank login forms and inaccurate URLs, including any number of pandemic buzz words. Hopefully, some of the domain registrars will implement stricter detection for these sites to avoid the preying on of people seeking information during the outbreak.

NASA and many other federal departments are among those moving to telework and they are seeing an alarming rise in cyberattacks. These attacks include several variations of phishing campaigns designed to seek sensitive data or login credentials through requests for tax forms or disinformation about the current pandemic. NASA employees are especially seeing these types of attacks targeting mobile devices directly, since they often have fewer active security measures in place when compared to other devices.

A group of researchers that recently spent time studying various mobile devices’ fingerprint security measures found a shockingly high success rate from fake prints. By testing a variety of mobile devices, they learned that creating a continuously-successful print mold, while requiring a significant amount of time, could easily unlock a device before wiping features would be triggered. Advancements in fingerprint technology and better biosecurity implementations are clearly necessary.

After a ransomware attack by Maze authors, a major medical testing firm has had a large portion of stolen data published on the Maze “news” site. The data was leaked nearly a week after the initial attack, which the company refused to pay ransom for. While the stolen data only included victims with surnames beginning with D, G, I, and J, the testing company recommends all clients monitor their financials for any signs of fraud. This attack comes during a time where several ransomware authors pledged to avoid attacking healthcare or medical establishments, though they claim this campaign was started prior to the current outbreak.

At least 32 individuals were arrested in the Philippines for spreading fake COVID-19 information across several social media platforms. Some of the accused were reported to have instigated raids of food storage facilities after making false claims of regional shortages. The country, with over 3,000 confirmed cases of COVID-19, will maintain lockdown procedures to limit the spread of the disease until the end of April.

Are you susceptible to #socialengineering tactics?

Learn how to spot common ways cybercriminals break in: https://wbrt.io/3BygTLG