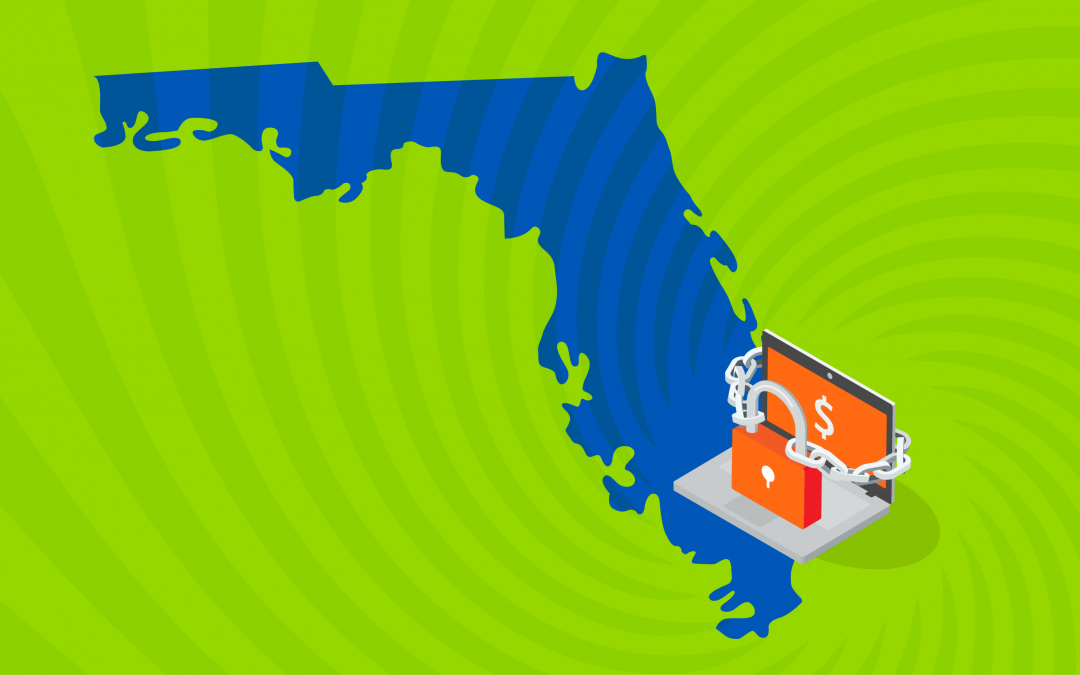 Nearly three weeks after the City of Jupiter, Florida suffered a ransomware attack that took many of their internal systems offline, the city has yet to return to normal. City officials announced they would be working to rebuild their systems from backups, rather than paying any ransom, and were able to get their main website up and running again, along with many essential services. The timing of the attack couldn’t have been worse, as most of the City’s staff were under lockdown and unable to access compromised machines in a quick and safe manner.

Late last Month, Russia-based hackers attempted to breach the internal networks of San Francisco International Airport using a simple injection script to obtain employee credentials. By forcing the use of the SMB file-sharing protocol, the hackers could quickly grab the usernames and hashed passwords, which would then allow them to deploy any number of malicious payloads or access extremely sensitive information. Shortly after the attack was detected and subsequently ended, the IT staff issued a forced password reset for all staff in hopes of minimizing any further damage.

Recently, Microsoft patched three zero-day exploits that could allow remote code execution, privilege increases, and even creating new accounts with full OS permissions. Two of the patched flaws related to the Adobe Type Manager Library and were functional on multiple Windows® operating systems, but performed different tasks based on the environment in which they were deployed.

Two Dutch government websites that were created to distribute information related to the COVID-19 pandemic fell victim to a DDoS attack for several hours. Dutch authorities, who have been heavily involved in many cybersecurity operations, have arrested at least one suspect and shut down 15 sites offering DDoS services. Hopefully, the shutdowns will help reduce the number of these types of attacks going forward.

One of the largest energy providers in Europe, Energias de Portugal (EDP), became the victim of a ransomware attack that used the RagnarLocker variant. In exchange for the estimated 10TB of data stolen during the attack, attackers demanded a ransom of $10.9m to be paid in cryptocurrency. The authors behind RagnarLocker have already begun posting segments of the stolen data to their main website, along with the promise to release the rest and make their entire client list aware of the breach, if the ransom isn’t met.