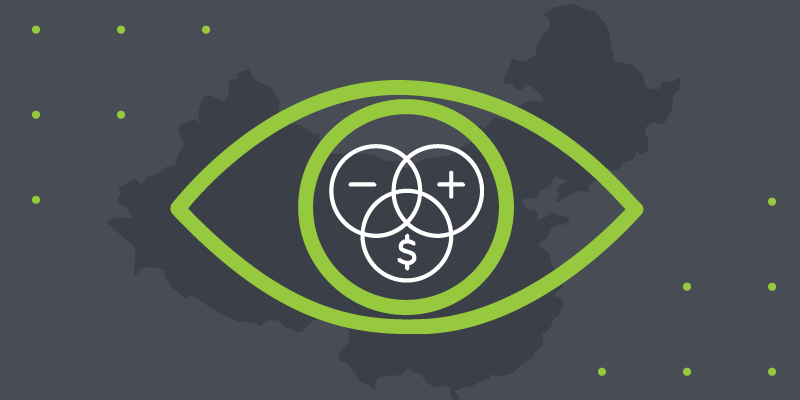 As part of an official Chinese tax initiative, researchers have found multiple backdoors into mandatory tax software installed on all Chinese business systems. The new malware is called GoldenHelper, in a nod to the command-and-control domain tax-helper.ltd, and has been in active development and use since 2018. The latest campaign, dubbed GoldenSpy, is adept at avoiding detection and began within months of the old command-and-control servers going offline.

The Texas billing and collection company Benefits Recovery Specialists Inc. has announced that a breach containing data on over 250,000 customers occurred in April. The breach leaked personally identifiable information including Social Security Numbers, birthdates and physical addresses, that could all be used to launch additional attacks. Affected clients began receiving notifications about the breach in June, though the company has still not shared what malware was installed by the perpetrators.

After nearly 17 years of being active and exploitable, Microsoft has finally identified and resolved a major vulnerability involving a worm-like transmission that requires no human interaction. With the help of a third-party security firm Microsoft was able to patch the vulnerability before it caused significant damage, though the time was certainly there for malicious actors to use the flaw to execute any number of malicious executables onto an endless string of compromised machines.

A collection of roughly 4.8 million login credentials have been found in a leaked database belonging to a major UK ticker provider serving customers around the world. Among the credentials were domains belonging to several government agencies along with millions of consumer webmail users. The site has also been targeted in the past by attackers looking to deface the website and has been called vulnerable to SQL injection should attackers pursue that method.

Officials have been working over the past week to remediate a data breach that could affect over 200 million users of Wattpad. The compromised database was listed for $100,000 on a Dark Web sale site, but was later re-listed with no price. Its owners claim to hold records for over 271 million users. Wattpad has stated that, though personally identifiable information was revealed in the breach, no financial information was accessible since Wattpad doesn’t store it directly on its servers.