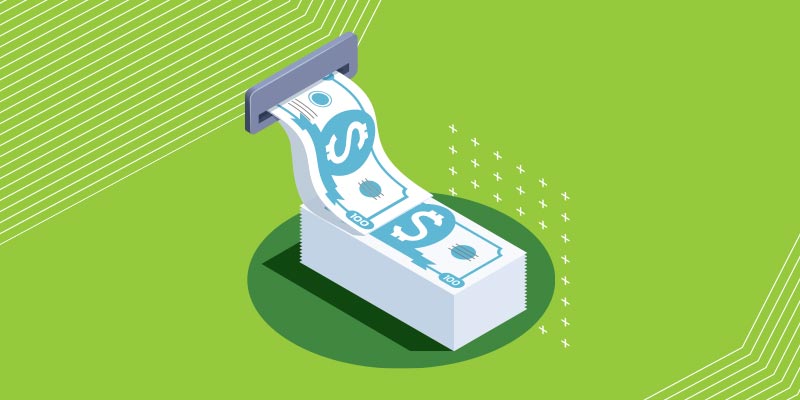 ATM Jackpotting Attacks on the Rise

ATM manufacturer Diebold Nixdorf has identified a malicious campaign that uses proprietary software to “jackpot” the machines. The attack requires malicious actors to breach the ATM manually and then use the software to force the machine to dispense cash at a rapid rate, known within the industry as jackpotting. While these attacks don’t seem to affect customer data or finances, the company is unsure how the attackers obtained the proprietary software used in the scam.

Telecom Argentina is being extorted for over $7.5 million following a ransomware attack last week. The hacker group REvil is believed to be behind the attack, which may mean the stolen data is set to be posted on the group’s auction site. Officials are still unsure of how the intrusion occurred, but it’s likely to have stemmed from a compromised remote access point.

More than 40,000 individuals may have had personal information leaked after a ransomware attack on Lorien Health Services in Maryland. The breach was discovered in June, but after the healthcare provider refused to pay the ransom the hackers began publishing the stolen data, which includes Social Security Numbers and other highly sensitive information. Lorien was quick to notify affected clients and had begun offering credit monitoring services to those affected within two days of the attack being confirmed.

The University of York in the UK has learned of a data breach that occurred in May and could affect a considerable number of students and staff. The breach itself was enabled by a third-party service provider and contained personally identifiable information on an unknown number of victims. While there is little the university can do to contain this type of attack, it comes as another reminder of the importance of supply chain data security and the knock-on effect of such attacks.

Dozens of unsecured databases from Elasticsearch and MongoDB were wiped in a new malicious campaign that seems to attack indiscriminately. Discovered within the last week, the Meow attacks as they’re known appear to use an automated script to overwrite any data in vulnerable databases and destroy any remaining data. This string of attacks may encourage stronger security policies among previously lax database administrators, but the lesson is costly for affected businesses.

Read more about 2020's Nastiest Malware on our blog: https://t.co/caryNwqziT

The FBI has issued a warning that malicious actors are actively spoofing the U.S. Census Bureau website for #phishing and #credentialtheft attacks: https://t.co/8HL5mdyAxz