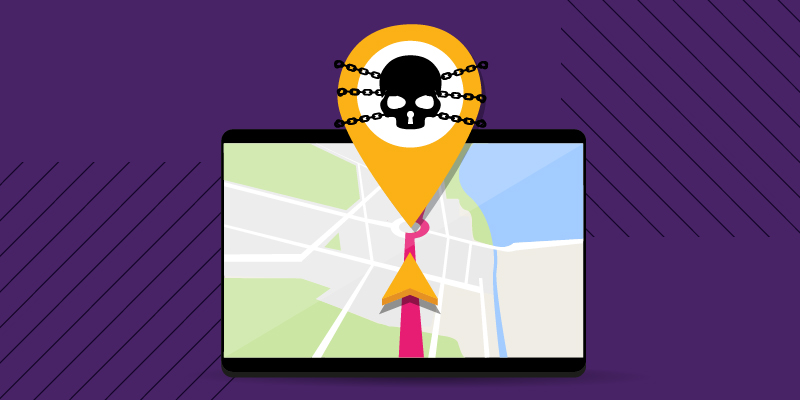 Nearly a week after the company announced they had suffered a system outage, Garmin has finally admitted to falling victim to a ransomware attack, likely from the increasingly popular WastedLocker variant. As is the norm for WastedLocker, the attack was very specific in its targeting of the company (even mentioning Garmin by name in the ransom note) and took many of their services offline. Though Garmin has confirmed that no customer data was affected, they are still unsure when their services will return to full functionality.

More than 14 million user accounts held by the Israeli marketing firm Promo were compromised in a recent breach. Subsequently, at least 1.4 million decrypted user passwords were found for sale on a Dark Web forum, along with 22 million records containing highly sensitive information. The company has since contacted affected customers and is pushing a forced password reset.

The FBI has released a security statement concerning Netwalker ransomware attacks, which have targeted both U.S. and foreign government agencies in recent months. Netwalker is known for exploiting remote desktop utilities to compromise major enterprise networks. It also offers ransomware-as-a-service to other cybercriminals. The best methods for blocking these types of attacks is setting up two-factor authentication (2FA) and creating offline data backups to protect in case of a successful breach.

The North Korean state-sponsored hacking group Lazarus has added ransomware to their latest attacks. Unfortunately for the group, the ransomware variant they’ve chosen is inefficient at encrypting data, sometimes taking up to 10 hours to fully encrypt a single system. These attacks are similar to those targeting Sony Pictures in 2014 and those that affected the 2018 Winter Olympic games, both of which are suspected to have been conducted by state-backed actors.

At least 14GB of data belonging to a subsidiary of Dussmann Group, a major German MSP, is being leaked by the operators of the Nefilim ransomware variant. The operators have confirmed they were able to obtain roughly 200GB of data from the subsidiary after discovering a still-unknown method for compromising the network. Customers affected by the leak have already been notified.