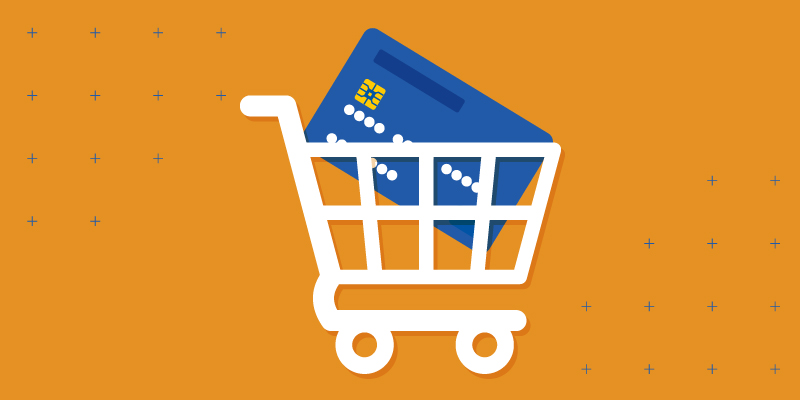 Roughly 2000 e-commerce sites were compromised in the latest Magecart campaign targeting an out-of-date version of Magento software. It’s believed an additional 95,000 sites that haven’t patched to the latest Magento version could also be targeted by the payment skimming malware. The campaign began last Friday and by Monday had stolen data from over 1,900 stores serving tens of thousands of customers.

Nearly two weeks after being contacted by a cybersecurity firm regarding their use of unsecured VPN servers, Staples has released a statement about a data breach that stemmed from a flaw in their delivery systems. Because Staples’ delivery tracking system required only an order number to pull up the entire order summary, customers were able to enter any number around their own order and access payment and other sensitive information belonging to other Staples customers. While the company has since resolved the flaw, it seems they have not yet contacted victims whose information was exposed.

Artech Information Systems, a global IT staffing firm, has recently fallen victim to their second ransomware attack of the year. Following a January attack by the REvil ransomware group, which released a small portion of company data after not receiving a ransom payment, Artech has now been infiltrated by the MAZE group, likely using a prior backdoor to the systems. Secondary ransomware attacks typically stem from improper resolution of the initial attack that leaves a system an easy target for another group.

A security researcher found an unsecured Elasticsearch cluster late last month containing highly sensitive information for over 100,000 Razer customers. The exposed data contained personally identifiable information and order details with everything but the actual payment card data. Fortunately, Razer was quick to resolve the issue after being notified and set up an email worried customers could contact for more information.

Over 240GB of data was allegedly stolen from the University Hospital New Jersey after a SunCrypt ransomware attack. The attack was likely initiated against university systems shortly after a TrickBot infection last month compromised systems. The owners of SunCrypt have already released 1.7GB of the stolen data, which equates to roughly 48,000 documents containing highly sensitive personal information on patients and employees.