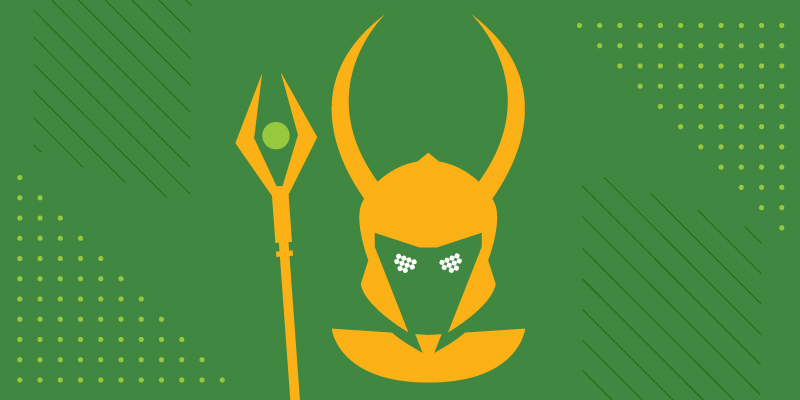 By monitoring and tracking of cyberattacks over 2020, U.S. Department of Homeland Security (DHS) officials have uncovered a significant increase in cyberattacks being carried out by LokiBot, a malicious info-stealer of stored passwords and cryptocurrency information. The increase in LokiBot attacks can likely be attributed to its ability to steal credentials from hundreds of applications, and its range of other features that make it appealing to a wide variety of cyber criminals.

Blackbaud, a third-party vendor for a Long Island hospital, may have exposed sensitive patient information after it suffered a data breach this summer. In a July statement, Blackbaud revealed personally identifiable information for a number of patients was stolen but claimed it was destroyed shortly afterwards. Affected patients have been contacted regarding the breach and stolen information.

A database containing highly sensitive information belonging to over 600,000 customers and employees of Town Sports International was found publicly exposed on the internet. Town Sports recently filed for bankruptcy and was notified of this breach roughly a week later. While the company did not publically respond to the findings, the information secured the following day included everything from physical addresses to payment card info and other billing data. Past clients of the fitness chain should be wary of any emails they receive regarding their Town Sports memberships.

In a major collaboration between Europol and other global intelligence organizations, 179 individuals across six countries have been arrested in relation to drug trafficking through Dark Web markets. Officials also revealed that this bust allowed them to seize $6.5 million in cash and hundreds of kilograms of illicit drugs. The operation is another setback for anonymous marketplaces allowing for the buying and selling of illegal goods and services as law enforcement continues to target rogue online bazaars.

Data from Over 200 Merchants Leaked in Shopify Breach

Data from at least 200 merchants was compromised after an internal support employee for Shopify was found to be stealing data. While the data included only basic contact information on customers and no payment card or social security info was taken, officials for Shopify are still working to determine the extent of the theft and if it has further changed hands. The employees involved with this breach have since been fired and all access to Shopify systems has been revoked to prevent further incident.