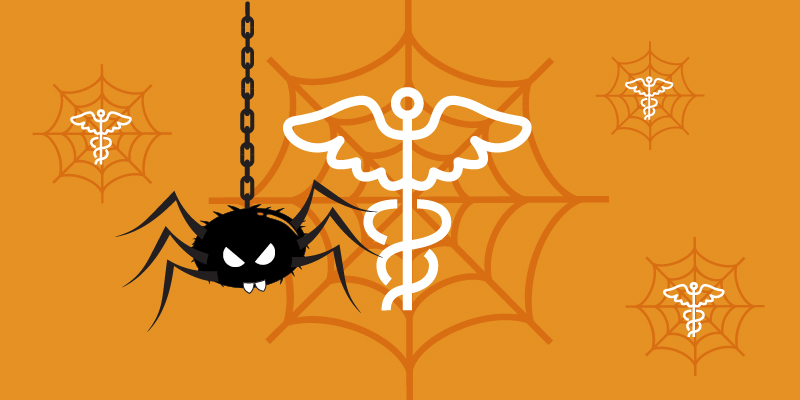 Computer systems for all 400 Universal Health Services facilities around the globe have reportedly been shut down following an attack by the Ryuk ransomware group. Ryuk is known for targeting large organizations, but the healthcare industry has been gaining popularity among these groups due to high volumes of sensitive information and typically low levels of security. It’s unknown if the healthcare firm has paid ransoms for the encrypted data or if they are restoring systems from available backups.

The Fortune 500 insurance firm AJG was forced to take several computer systems offline over the weekend after identifying a cyber-attack. It’s still unclear which ransomware variant was responsible for the attack and officials with the firm haven’t revealed if customer or employee information was stolen. Third-party researchers confirmed multiple AJG servers, unpatched for a serious vulnerability, could have been the entry point for the attack.

All computer systems and websites belonging to CMA CGM, a French shipping giant, were knocked offline by a crippling ransomware attack. This attack on CMA CGM makes them the fourth international shipping company to fall victim to a cyberattack, which have proven profitable, in as many years. The company has verified that the Ragnar Locker ransomware group was behind the attack, though they have not revealed the ransom asked.

Though not confirmed by Swatch, the Swiss watchmaker was reportedly forced to take many of their systems offline after likely falling victim to a ransomware attack. While the company did not verify the type of attack, ransomware’s prevalence this year makes it a likely culprit. Swatch has announced they plan to seek legal action against the attackers.

There were over 4.8 million DDoS attacks during the first half of 2020, a 15% rise over the same period last year. May alone saw more than 900,000 DDoS attacks, a record for most in a single month. Ninety percent of these attacks lasted for under an hour, marking another shift from previous years’ attacks. They have also increased in complexity, leaving victims and researchers with little time to defend themselves.