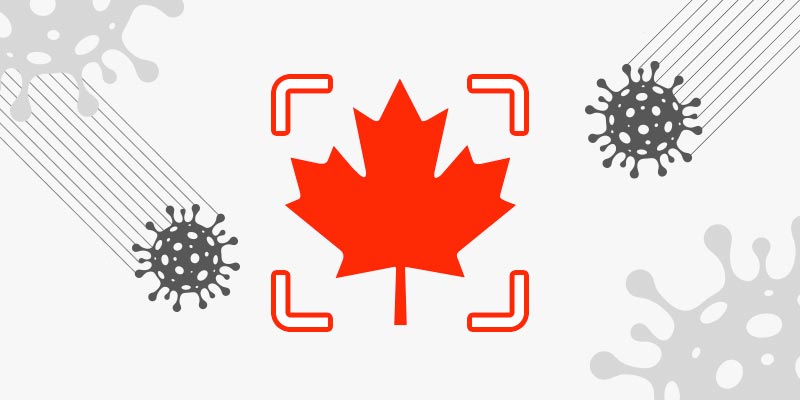 Officials have decided to pay roughly $670,000 in ransom following a ransomware attack on the University Hospital in New Jersey. The hospital was likely forced into this decision after being unable to restore from backups the 240GB of data stolen in the attack on their systems. It’s not entirely clear what information was stolen, but given the haste of payment it was likely highly sensitive patient data.

A recent survey revealed that over 25% of all Canadian business organizations had been targeted by a COVID-19-themed cyberattack since the beginning of the year. Most of the organizations surveyed also reported seeing a significant rise in overall cyberattacks since the pandemic began. Worrisome findings also revealed that 38% of organizations surveyed were unsure if they had fallen victim to any type of cyberattack, which could mean the amount of customer information for sale on black markets could be significantly higher.

Customer data has been compromised for users of the Boom! Mobile website, which was infiltrated by malicious JavaScript. It’s still unclear how the unauthorized code got onto the site or how long was active. Officials for the mobile company have confirmed they do not store payment card data and that no Boom! Mobile accounts were compromised.