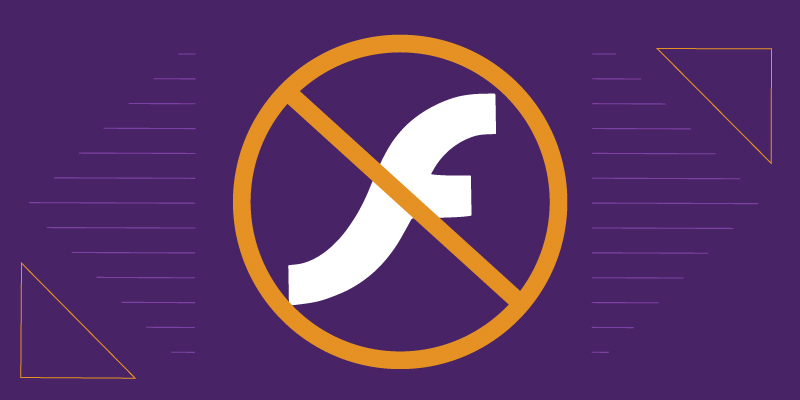 Following its September announcement, Microsoft has released an update that removes Adobe Flash from Windows 10 systems and prevents reinstallation. It should be noted that this update only removes the version of Adobe Flash that comes bundled with Windows 10. Internet browser extensions and stand-alone installs of the software will remain unaffected by this update. Should the user want to re-install Adobe Flash on an updated system, they must either revert to a point prior to the update or perform a fresh install of Windows 10.

Officials for Gunnebo, a Swedish security firm, have revealed that they were victims of a data breach in August. Researchers also discovered an 18GB file confirmed to contain customer information stolen from Gunnebo. The compromised data was uploaded to a public server after Gunnebo refused to pay a ransom, exposing roughly 38,000 sensitive files.

It was recently revealed that the Finnish psychotherapy center Vastaamo suffered a ransomware attack that compromised highly sensitive patient data belonging to thousands of individuals. After refusing to pay a 40 Bitcoin ransom, the attackers began publishing the stolen data on the dark web. While officials have yet to determine when the breach occurred, they have been contacting victims about the stolen data since October 21.

Recent technology changes at restaurants and other public establishments like touchless methods of interaction have left UK restaurants open major security flaws. One such flaw has been exploited at UK restaurant chain Nando’s, with several customer accounts affected. By accessing previous account logins and using credentials that were stolen in prior cyberattacks, hackers have been able to create fraudulent orders. The company has since confirmed that, though they themselves weren’t the target of the breach, they will compensate any customers who are fraudulently charged.

International furniture maker Steelcase was forced to take its systems offline following a ransomware attack that began late last week. It is believed that the attack used the highly active ransomware variant, Ryuk, though this has yet to be confirmed by Steelcase. By shutting down the remaining unaffected systems, Steelcase hopes it was able to stop the spread of encryption before irreparable damage was caused.

"Research is already underway on post-quantum cryptography, but the speed of this research and its implementation will depend on the success of quantum research and development."

As the transition to #remotework continues, discover the most pressing #cybersecurity threats to employees *and* employers. https://wbrt.io/37lBrXQ