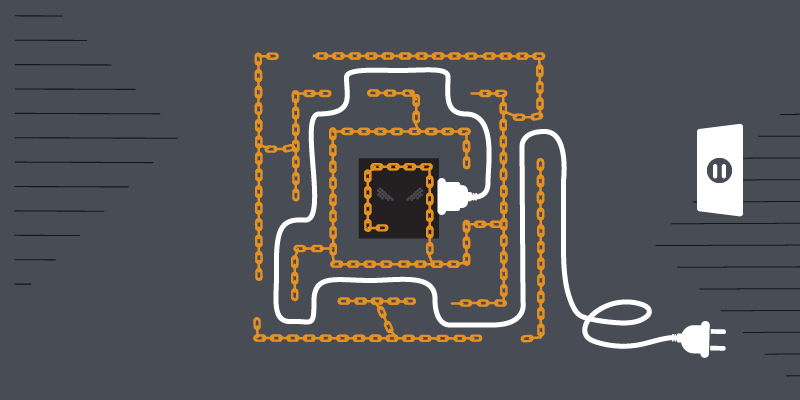 A press release issued this week announced the end of the Maze ransomware group’s data theft operations. In the release, the Maze authors revealed their motives behind one of the most successful ransomware campaigns to date, and why they chose to finally shut down their massive project. It also stated the Maze team was working to expose the major security holes key industries fail to address, though their methods created many victims.

Nearly three months after a data breach caused by a Magecart attack struck the international precious metals retailer, JM Bullion has finally released an official statement to customers. After identifying unauthorized activity on their systems in the mid-July, the company went on to find that their systems had been compromised since February by Magecart payment card-skimming software. The company has yet to acknowledge why took so long to discover the breach or why it failed to follow GDPR regulations by immediately contacting affected customers.

With ransomware continuing its stay at the top of the cyberthreat throne, Ryuk variants have been responsible for over a third of all ransomware attacks in 2020 alone or roughly 67 million attacks. Ryuk has been around for over two years, but found much greater success this year after being found responsible for only 5,100 attacks in 2019. Ransomware attacks grew 40 percent over last year, to nearly 200 million as of Q3.

An unsecured database belonging to cannabis website GrowDiaries and housing over 3.4 million user records was found to be accessible last month. The data included 1.4 million user passwords that were encrypted using MD5 hashing, which is known to be easily unlocked by cybercriminals. Nearly a week after being informed of the database GrowDiaries properly secured it from public access, though it remains unclear how long it was accessible or who accessed it during that time.

Following a July ransomware attack, Mattel has finally issued an official statement regarding the overall damage. The company has confirmed that no data was stolen during the attack, which was quickly identified by their security, and many systems were taken offline to prevent any damage or theft occured. The ransomware attack was likely perpetrated by TrickBot, as it’s known for concentrating on large organizations and leaving them exposed for some encrypting variant to follow.