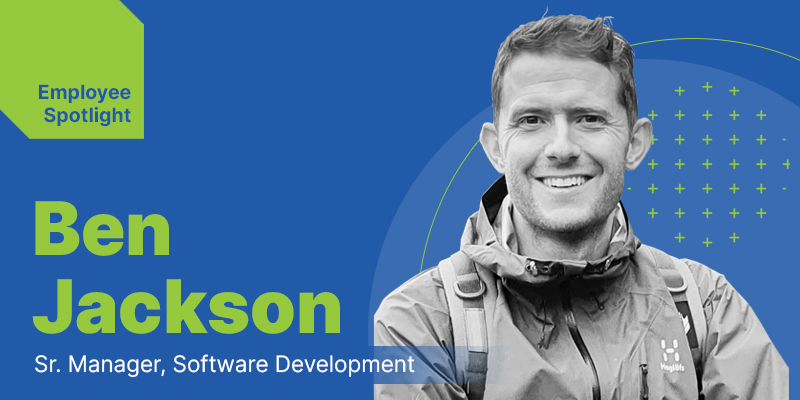 Webroot is a dynamic team of hard-working individuals with diverse backgrounds. One of those hard-working individuals is Ben Jackson, Senior Manager of Software Development, Engineering. Ben started off building pages in HTML. Now he leads high-performing teams and helps develop architectures from his home in the UK. We sat down with Ben to find out how he got into software and where he sees the biggest growth opportunities.

What were you doing before working at Webroot?

I worked at a Smart Meter manufacturer in the UK on their manufacturing systems and had a short stint at a big UK retailer called Next working on their retail website.

What brought you to Webroot?

The opportunity to work on some really cool tech, and the people and culture really attracted me.

What is your role in the company?

I am a Senior Software Development Manager for the Sky Services and Efficacy tools.

How did you get into software development?

I took a shine to it from an early age when I was trying to find something to do for a career back at school. I started with the most basic HTML web page in my spare time by copying the code from a textbook into notepad and saving it as an html file to see it run. I have never looked back.

What are the primary coding languages you specialize in?

Microsoft .net framework technologies with languages such as C#. I can use Visual Basic but I’m not a huge fan, and also Java.

What are the advantages of those languages and how do they manifest themselves in your work?

C# is in the core of what we do as a team. All our applications are in the Microsoft .net framework stack, and through the use of .net core in a lot of our new projects, we can run our code on any operating system, making it very easy to deploy, such as in Linux or Docker containers.

What parts of your job require you to think outside of strictly writing code, for example, system architecture, use cases, etc.?

Most of my job requires me to think outside of writing code, especially working with other engineering teams, product management, and helping design the architecture of some of our decoupled systems.

What are your proudest accomplishments as a software engineer?

I have contributed to and led numerous software projects in my career that I am very proud of, but my proudest achievements are in building teams that work together to deliver something special and noteworthy in terms of how the team collaborated together, especially my current team.

Where do you think the future of software development is headed?

It is tricky to say as direction changes all the time and people have such differing opinions, but I feel it will certainly be the continuation of the cloud (Amazon Web Services, Microsoft Azure and Google Cloud) being king. The management of the infrastructure to run applications will further be detached from the developer so that they will just be writing the code and handing it over to the cloud to deploy, scale and manage for you automatically. Serverless architectures will become more of the norm, I think.

War Games or The Matrix?

War Games! It was released the year before I was born, but I have grown up with it through watching re-runs.

What else do you like to do besides coding?

I am a big football (soccer) and sports fan and try to watch as much as I can. I used to play 11-a-side football as a goalkeeper every Saturday for a local team until my recent retirement to spend more time with my two children, who are my biggest focus now outside of work.

I once appeared on a Portuguese news channel while at a friend’s stag (bachelor party). I was dressed as a pirate, doing the iconic scene from the film Titanic at the front of a fishing boat as it came into the harbor. For some reason, a news crew interviewed us and ran it on the early evening news with the Titanic theme song by Celine Dion playing in the background. I have no idea why they found us so interesting!

Want to find out about job opportunities at Webroot? Visit our careers page. 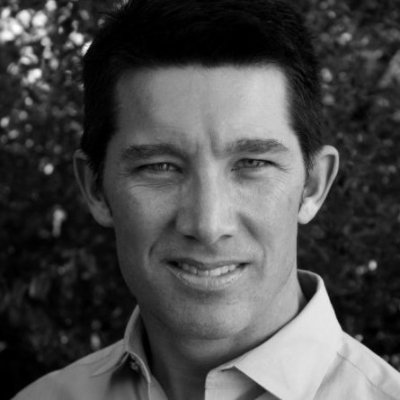 Steven Jurczak is a Product Copywriter at Carbonite and Webroot. He blogs about backup and recovery technology, information security and IT industry trends.