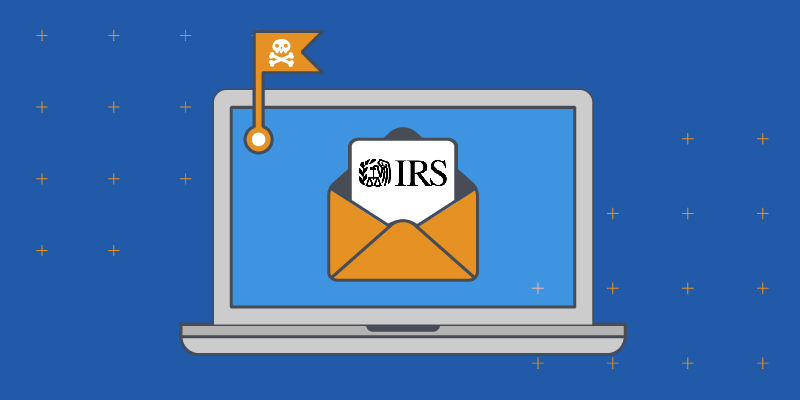 Upwards of 70,000 inboxes have been receiving spam claiming to be from the IRS threatening legal action for late or missing payments. Most recipients are Microsoft Office 365 users and have been receiving threats of lawsuits to, wage garnishment and even arrest. These spoofing scams have risen in popularity in recent years, but have mixed results since many users are familiar with the tactic.

Researchers found a listing for full admin access to the Pakistan International Airlines network on multiple dark web forums earlier this week. The current asking price is an incredibly low $4,000, considering the amount of information that could be used for malicious activities. The hackers claim to have 15 databases, each with many thousands of records, including passport data and other highly sensitive personal information on passengers and employees alike. It is believed that this group has been responsible for at least 38 other sales of network access in the past five months.

Following a settlement with the FTC, the video communication service Zoom is being forced to upgrade its overall security after it was found that they weren’t implementing the end-to-end encryption the business touted. It was also discovered that encryption of recorded video calls often did not take place and regular security testing of security measures did not occur, endangering user privacy for personal video calls and chats.

The online media outlet Mashable confirmed it had suffered a cyberattack on its systems, and that the attacker had already published some of the stolen data, this weekend. Fortunately, Mashable also confirmed the stolen data was from a system that was no longer in use. The company has also begun contacted affected customers and informing them to be wary of suspicious emails and to forward them to Mashable for further investigation.

Millions of RedDoorz Records for Sale

Roughly 5.8 million user records belonging to the hotel booking platform RedDoorz were found for sale on a hacker forum. These records were likely the the result of a cyberattack targeting RedDoorz in September, though the company firmly stated no financial information was compromised. After viewing a sample of the stolen data, however, it was discovered that a significant amount of extremely sensitive information belonging to customers who may have stayed at any of their 1,000 properties across Southeast Asia had been published.