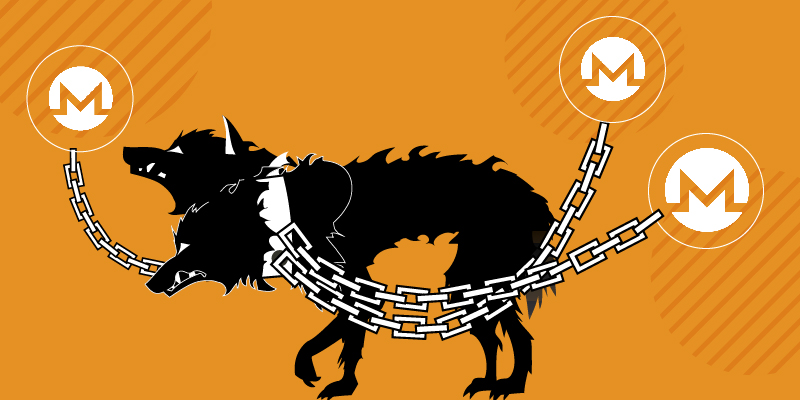 In recent days the web hosting provider Managed.com has been working to recover from a ransomware attack targeting many of their core systems. While the company was able to stop the spread of the attack by shutting down their systems and client websites, it remains unclear what information may have been encrypted and sent elsewhere. The demanded ransom is equal to $500,000 in Monero cryptocurrency and is set to double if not paid in the next week.

Cold storage provider Americold revealed this week it was forced to shut down many of its systems after discovering evidence of a cyberattack. Some variant of ransomware is thought to be responsible for the attack, which has disabled several customer-facing services and could still be affecting Americold. Fortunately, the company responded quickly and was able to stop the attack from spreading across its network, which could have caused significantly more damage, especially if financial information was accessed.

More than two years after Ticketmaster announced a data breach had compromised a significant amount of customer information, the Information Commissioner’s Office (ICO) has settled on a fine of £1.25 million. The attack was significant because, while multiple organizations warned Ticketmaster of the breach, the company did nothing to resolve the security lapse. Officials also discovered that upwards of 60,000 customer payment cards were used for additional fraudulent activity after the Ticketmaster breach.

A recent survey of healthcare organizations found that 73% had computer systems totally unprepared to repel a cyberattack. Attackers are improving their operations rapidly compared to security improvements being implemented by these organizations, even with the increasing year-over-year cybersecurity spending. To make matters worse, pressure put on the healthcare industry by the COVID-19 pandemic has forced many facilities to put security improvements on hold as they deal with increased patient numbers.

A ransomware attack on Capcom that was initially suspected to not affect customer data has been found to be more severe than first thought. Upwards of 135,000 customers, employees and other individuals with ties to the company may have had sensitive personal information compromised. While Capcom has confirmed that payment data is processed through a third-party and isn’t stored on their systems, internal documents and statements seem to have been compromised by the attack.