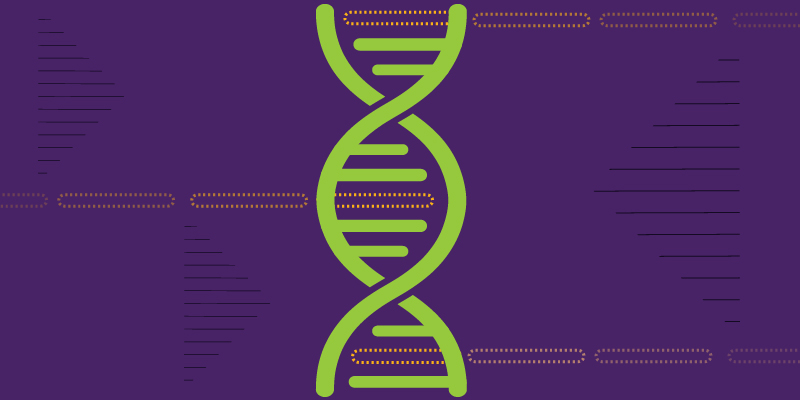 Researchers have recently unveiled the latest potential victim for malware authors: biological laboratories. By illicitly accessing these facilities, hackers may be able to digitally replace sections of DNA strings, causing unexpected results when biologists go to create or experiment with these compounds. While it is fortunate that this specific targeted attack was simulated in a closed environment, it brought to light the extreme focus that a cyber-attack may be capable of implementing, and the lengths some attackers may go to accomplish their goal.

Despite the weeks of effort from the developer, GO SMS Pro an instant messaging app with over 100 million users is still suffering from messages being leaked. What originated as a bug has left the messaging app critically flawed for upwards of three months, with no clear signs of resolution, as even new versions of the app have been unable to rectify the problem. The researchers who discovered the flaw were able to view video and picture messages, along with other private messages, due to the URL shortening that occurs when the messages are sent to contacts that don’t have the app installed.

Sometime during the middle of September, the Colorado-based health service provider AspenPointe suffered a data breach that may have compromised the sensitive health information of nearly 300,000 patients. The facility noticed the unauthorized access over a two-week period, but only began notifying patients of the breach in the third week of November. Officials have also confirmed that everything from names to medical history, and other highly sensitive personal information was stolen, though no reports of misuse have yet arisen.

The Huntsville City school district, one of the largest in Alabama, has been forced to close all operations following a ransomware attack that took place as students and staff were returning from Thanksgiving break. District officials worked quickly to take all devices offline, be them computers or smart phones, to stop the spread of the attack. Students were also sent home early, with no firm statement on when classes would resume, as the attack could take them days or weeks to recover from.

At least 5 individuals have been arrested by the Louisiana Cyber Crime Unit, following an investigation into the online exploitation of children. By tracing IP addresses and even simply viewing social media profiles of all 5 individuals, law enforcement agents have been able to confirm charges of possession or creation of child pornography, thus removing another group of child predators from the general population.