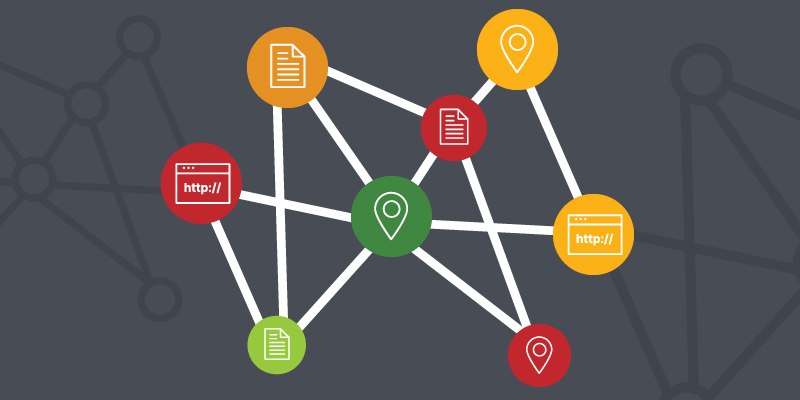 The supply chain attack that Trojanized a SolarWinds update to infect and spy on the IT management platform’s customer base continues to be analyzed. Early reports have called the methods highly sophisticated and the actors highly trained. We do know that IP addresses, a command and control server and a malicious product update file were used. While details continue to come to light with further investigation, one thing has been made clear by the incident: the fundamental elements of tactical threat intelligence still have a critical place in a layered cybersecurity strategy.

Tactical threat intelligence typically focuses on the latest methods threat actors are using to execute attacks. It’s examines indicators of compromise (IOCs) like IP addresses, URLs, system logs and files to help detect malicious attacks. This type of threat intelligence is most often deployed in network and security devices like firewalls, SIEMs, TIPs and other tools, and is usually set to apply policy-based settings within these devices based on intelligence criteria.

Recent attacks continue to prove that these fundamental tactical threat intelligence pieces are still critical. While web filtering and URL classification, IP reputation, and file detection and reputation may be less flashy than threat actor profiles and takedown services, they continue to be the building blocks of core threat intelligence elements that are key to stopping attacks.

These IOCs – files, IPs, URLs – are proven methods of attack for threat actors and play a consistent role in their malicious campaigns. Having tactical intelligence concerning these internet items is one key step security and technology providers can take to ensure their users are better protected. For tactical threat intelligence to be effective it must be both contextual and updated in real-time.

Context is what allows threat intelligence providers to take a mass amount of data and turn it into something meaningful and actionable. With context, we can explore relationships between internet objects and better access their risk.

As the recent SolarWinds attack shows, IOCs are often interconnected and rarely only one is used. Seeing the connections surrounding various internet objects, like a benign website that may be one step away from a malicious IP address, allows us to map and analyze these objects not only as they are classified but in their contextual relationships. These relationships allow us to better predict whether a benign object has the potential to (or is even likely to) turn malicious.

Over the course of a year, millions of internet objects change from benign to malicious and back many times as cybercriminals attempt to avoid detection. Showing a single IOC at a single point in time, as happens with static IP blocklists, doesn’t paint the full picture of an object’s activity. Both real-time and historical data, however, canhelp in the development of a reputation score based on behavior over time and common reputational influencers such as age, popularity and past infections. It also helps to protect users from never before seen threats and even predict where future attacks may come from.

Once the fundamental intelligence is present, it’s also critical to make sure policies are enabled and configured correctly to best take advantage of the threat intelligence. In the instance of the SolarWinds attack, when we evaluated the initial data we found that seven of the IP addresses used in the campaign were previously identified by BrightCloud® Threat Intelligence months prior to discovery of the attack. These IP addresses were marked as high-risk and had fairly low reputation scores. In addition, the IPs consistently remained in the high-risk category throughout the year, meaning there was a high predictive risk these IPs would attack infrastructure or endpoints. Depending on the threshold set in the policy, many end users could have already been prevented from experiencing malicious behavior initiating from one of these identified IP addresses.

Many security companies treated the Orion software update released by SolarWinds as one coming from a trusted partner. That factor contributed to the widespread success of the suspected espionage operation. It also allowed the threat actors’ reconnaissance operations to go undetected for months.

When used as part of a wider defense in depth strategy, essential threat intelligence components and proper policy configurations that apply that intelligence can help to make vendors and their partners more resilient against complex attacks. 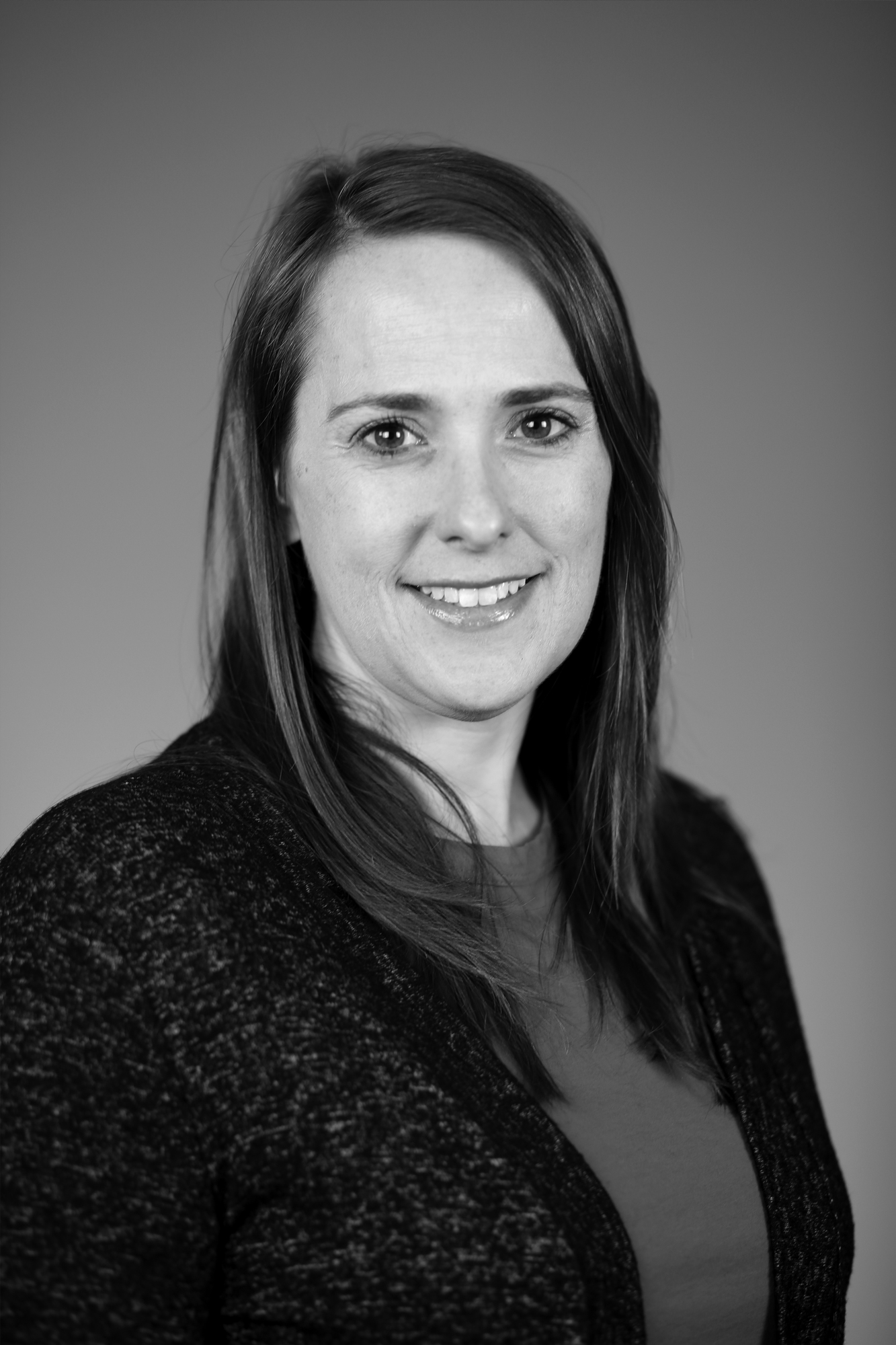 Holly Spiers believes in the power of a good story. As Sr. Product Marketing manager for Webroot’s BrightCloud Threat Intelligence portfolio she helps inform technology leaders on how they can innovate to bring better products to the world.