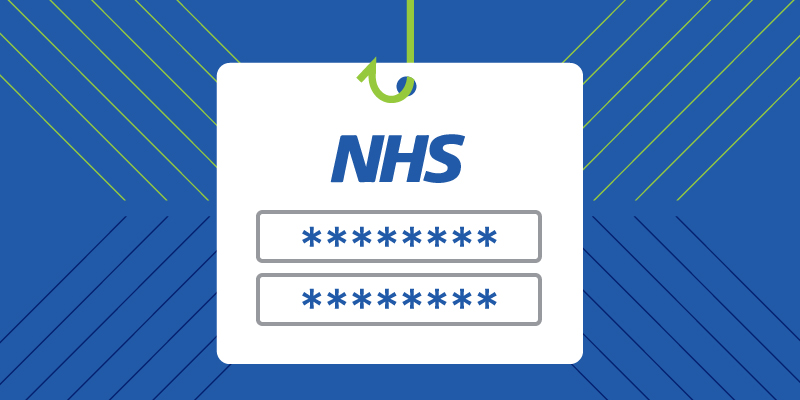 Multiple systems were taken offline following a ransomware attack on the Spanish government labor agency SEPE, which has affected all 700 of their offices across the country. While some critical systems were impacted by the attack, officials have confirmed that the systems containing customer and other sensitive payroll data were not compromised. The Ryuk ransomware group are believed to be behind the attack. The group were involved in nearly a third of all ransomware attacks in 2020.

Officials for the Care Quality Commission (CQC) have been received roughly 60,000 malicious phishing emails over the past three months that seems to be linked to the release of the COVID- 19 vaccine. The campaign has followed a pattern of spreading false information and requesting sensitive information for user’s NHS accounts. The use of the pandemic to scare recipients of fraudulent emails continues as many look forward to their turn to receive the vaccine.

Hackers from a known collective were able to gain access to over 150,000 Verkada surveillance cameras in various sensitive locations across the globe after finding an access point available on the web. Viewable feeds included jails, banks and internal entry cameras for top companies like Cloudflare, which has since confirmed that they have taken these cameras offline. It remains unclear how long the hackers had access to the systems. They have stated they were able to steal roughly 5GB of data from the Verkada systems, which will likely be leaked in the coming months.

An individual was arrested by South Korean police late last month after a lengthy investigation tracked ransomware payments to withdrawals made by the individual. The man in custody is believed to be responsible for distributing more than 6,000 phishing emails spoofing local law enforcement. These used malicious attachments to trigger GandCrab ransomware payloads to encrypt systems. This is the second reported GandCrab affiliate caught by law enforcement in the past year as global law enforcement agencies work together to transnational ransomware organizations.

REvil ransomware group puts 170GB of data up for sale

Officials for the Pan-American Life Insurance Group have issued a statement regarding recent outages in their systems, which were the result of a ransomware attack. Though there was a post on a known REvil ransomware group forum claiming to have taken 170GB of data from this breach, that post has since been removed, which could indicate that Pan-American could be in negotiations with the group to restore their systems.