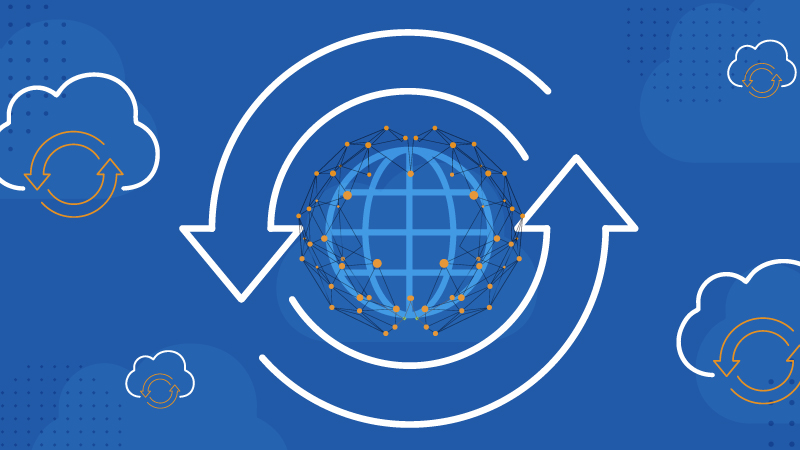 This World Backup Day, Our Customers Do the Talking

“I solemnly swear to back up my important documents and precious memories on March 31st.”

Are you taking the pledge this World Backup Day? Now in its tenth year, World Backup Day remains one of our favorite reminders of the risks of not backing up the data we hold dear.

According to the World Backup Day site, “This independent initiative to raise awareness about backups and data preservation started out — like most good things on the internet – on reddit by a couple of concerned users.”

The day goes beyond reminding businesses and private citizens of what they stand to lose due to device theft, hardware failure and other common forms of data loss. It’s a reminder that more and more of our culture is digital, and some of our greatest achievements reside online. Without them, we risk losing a piece of the very greatness of our civilization. (It’s a lot easier to come to work every day in support of the Carbonite mission when you put it like that.)

Here are some of the threats we’ve recently faced online:

Numbers are great, and necessary for showing the scope of the problem, but I wanted to see how data loss—and backups—affect real people. So I reached out to our community for stories about times when backup saved their backsides. Here’s what they had to say.

“In the past six weeks we have had two clients hit with ransomware. We have been able to use our backups to bring up server live environments within 45 minutes and it has saved a lot of time and data.” —David H.

“We managed IT for a remote office of a national law firm. The senior partner worked out of our office, and we had a contract to back up all client data firm-wide, as we felt there were numerous vulnerabilities in their system. One morning at 7 a.m., the server RAID array died, and not only were none of the drives recoverable but their tape backup also had not been working properly for at least six months. After the first few hours of them discovering all the things that did not work, I reminded the partner that we had been backing up their data and had a full, clean back up from six hours before the crash. Our extra backup saved the day!” —David Y.

“Backups saved us from a ransomware attack. We were able to isolate the server with the infected machine and restore our files from a local backup. Total downtime was less than 30 hours.” —PJ

“I have been saved from losing both personal and business data more than once!”—Vasilis

“I was able to use a backup to restore all my client’s data after a ransomware attack. Needless to say, they were very happy!”—Nathan

“We are extremely lucky in the fact that we haven’t had any cyberattacks. We did have an issue when our sever failed, and backup basically saved us.”—Simon

“We came in one day to find the office doors busted down and the computers raided. They left the cashbox alone, just stole RAM and hard drives. We were encrypting the hard drives, so we didn’t lose any data to the wild as the encryption couldn’t be cracked. But we were back up and running within two hours from backups alone.” —Sharif

Hardware failure, natural disasters, ransomware, device theft, file corruption—it’s not surprising that all of the most common forms of data loss surfaced when we reached out to our users. Don’t fall victim to them!

Back up your data this March 31 to keep from feeling like a fool come April. 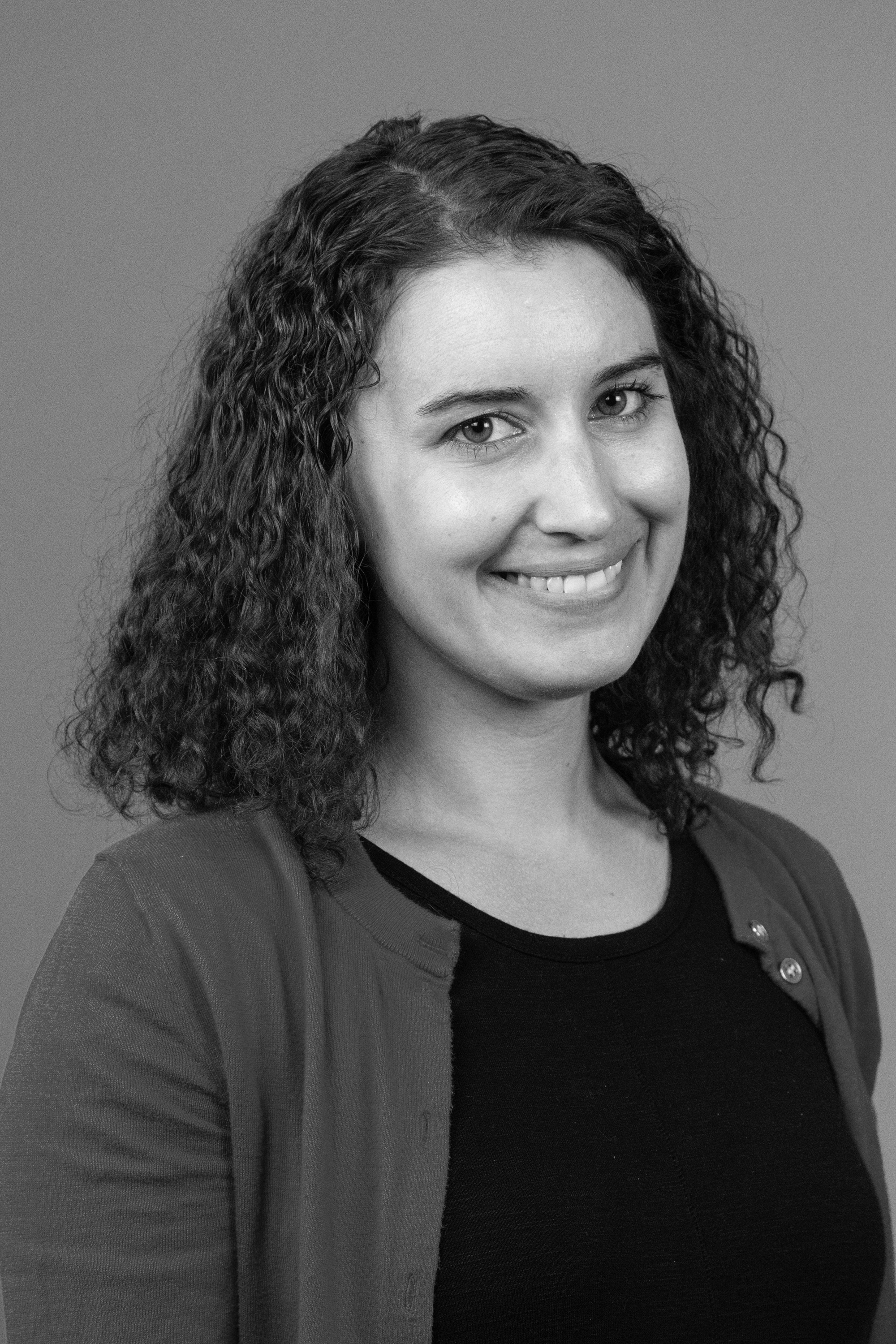 At Webroot, Emma is focused on customer marketing and advocacy. She works with customer advocates from MSP accounts in the Luminaries program. For the past 7 years, Emma has built community for networking and security companies. She likes meeting users, talking shop, and is a PowerPoint nerd.