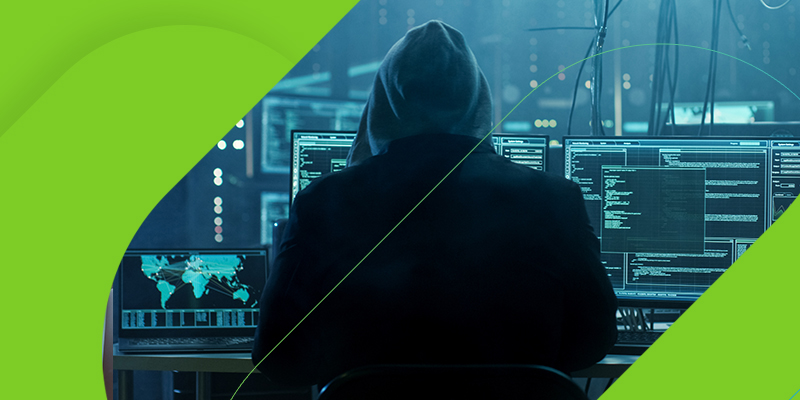 Small and medium-size business (SMB) leaders have a lot on their minds. The looming recession and inflation have created financial uncertainty. Meanwhile, the global rise in sophisticated ransomware threats and geo-political tensions are escalating cyber threats.

With so many factors and pressures at play, how are SMBs navigating this challenging business landscape while fighting back against cybercriminals?

Ransomware is a top concern for SMBs:

An overwhelming majority (88%) of SMBs indicated they are concerned or extremely concerned about an attack impacting their businesses. This worry is heightened by increasing geopolitical tensions. In fact, more than half (52%) of respondents now feel more at risk of suffering a ransomware attack due to these unfolding events.

The vast majority of SMBs believe a successful ransom attack is the result of someone clicking on a malicious link or opening an email attachment. Yet despite this knowledge of users as the preferred attack surface, many SMBs (based on action) don’t view their employees as a first line of defense.

Sixty-seven percent of SMBs spend less than $50,000 annually on cybersecurity. While 59% reported plans to increase their security budget in 2023, 57% fear inflation will lead to a change in plans resulting in budget cuts.

The majority (68%) of SMBs have fewer than five people on their security team. To help alleviate resource constraints, more than half (58%) of respondents use external security management support. In the future, 65% of SMBs that don’t currently use a managed services provider (MSP) for their security needs would consider doing so.

Ongoing education and awareness of new attack vectors and defense against common channels such as email are critical for achieving a cyber resilience posture. Monthly phishing simulations are a great way to keep users current and accountable. A multi-layered approach that includes email security, DNS filtering, endpoint protection, and backup and recovery is essential to mitigating risk and exposure from attacks.

To learn more, go to: https://www.opentext.com/products/security-cloud

❄️ Ward off winter's chill in these @Carbonite + @Webroot socks

What's your favorite #cybersecurity tip for Windows PC? RT and tag a friend for a chance to win a pair 🧦