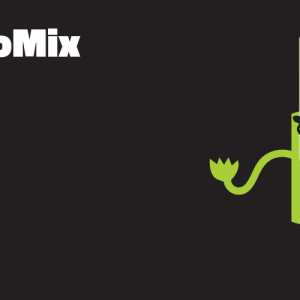 CryptoMix is often distributed through RDP but also through exploit kits such as malvertising, in which victims click an infected ad to a hacked shopping site that attacks their device’s system. CryptoMix can also hide on flash drives, so if a user inserts a flash drive from an infected system into another, the infection spreads. Inception: March 2016; Attack vector: Remote Desktop Protocol (RDP) and Exploit Kit