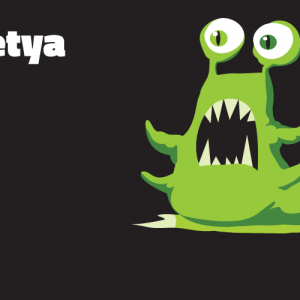 The ransom originally asked for about $300 in bitcoin, but the system that collected money from victims for decryption keys quickly disintegrated. NotPetya was designed to do as much damage to the Ukrainian infrastructure as possible. Not only did it shut down Ukrainian power plants, banking services, and supermarkets, but NotPetya also infected hundreds of thousands of computers in over 100 countries. Additionally, the ransomware shut down Maersk, the largest shipping container vessel in the world, along with FedEx (causing a reported $300 million in damage). Destruction Zone: 100+ countries