A new, commercially available multi-threaded SIP-based TDoS tool released by what appears to be an experienced TDoS vendor that’s also offering managed TDoS services, is prone to empower not just lone attackers, but also, potential new vendors who’d use the tool as a primarily vehicle for the the future growth of their business model. Let’s profile the tool, discuss its features, as well as what might have prompted the vendor of managed TDoS services to start selling copies of it, instead of exclusively using it in-house. 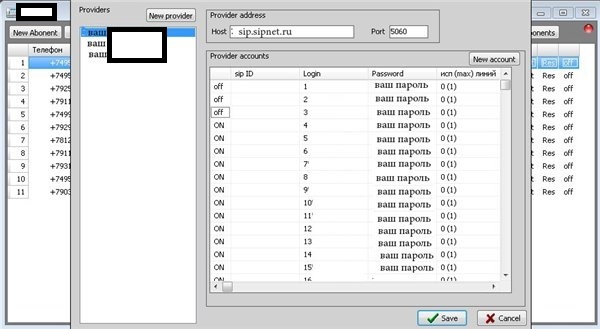 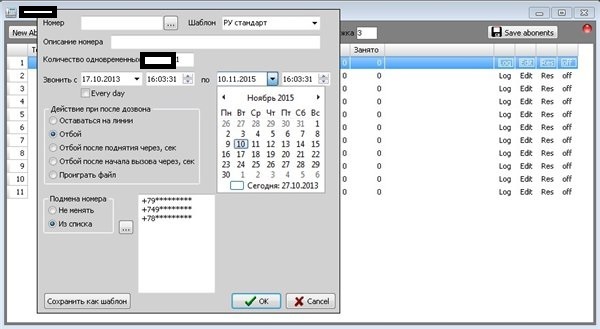 Next to multi-threading, simultaneous use/abuse of multiple compromised/legitimate accounts at multiple SIP providers, the tools also has a  cron-like type of scheduling for a particular attack allowing queuing of campaigns and accepting multiple orders at a time. The price? 10,000 rubles ($304.92), including a hardware ID enabled type of license for a single PC. The tool is just the tip of the iceberg of TDoS products/services offered by the same vendor, and we believe that it’s been publicly pitched in an attempt by the vendor to generate more revenue, while preserving the actual ‘know-how’, in-house type of custom-coded TDoS tools, the ones primarily driving its business model.

Sample screenshot of the actual TDoS equipment operated by the vendor: 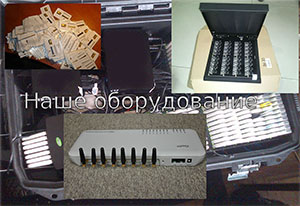 We believe that the Russian/Eastern European TDoS market would continue flourishing, with more vendors serving the growing demand for such type of services. As we’ve already seen in the past, they are known to have been directly used against emergency phone lines, a modern day’s alternative to perhaps the first known such case, namely, the 911/chode worm (2000).

What do you think is the biggest challenge facing #smallbusinesses when it comes to #cyberresilience?

Results from our 2022 Global #Ransomware SMB Survey are here—and while the state of the world has the overwhelming majority of SMBs worried about cyberattacks, security budgets are plummeting.

Learn to protect your company no matter your resource level. https://wbrt.io/3zUaGYZ