Sample screenshot of the spamvertised email: 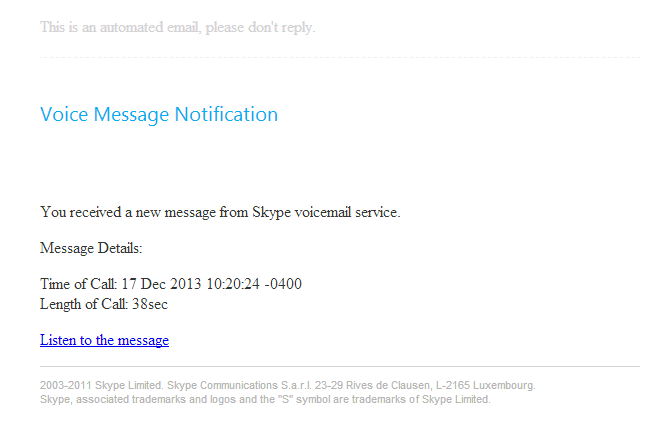 What’s particularly interesting about this campaign is that it shares the same malicious infrastructure (redirectors) as the recently profiled Evernote themed malicious campaign (merdekapalace.com and shivammehta.com in particular). Next to the direct connection between these campaigns, which appear to have been launched by the same gang, we were also able to establish interesting related connections between the malicious infrastructure operating behind the managed spam-ready SMTP servers for rent service which we profiled back in October, 2013, as well as the Rodecap botnet.