Why 2015 will be the year of cloud attacks

Several cyber take downs occurred this year when hackers infiltrated Home Depot, Michaels, iCloud, JP Morgan and the list just goes on. And while consumers and companies have been hit hard in 2014, our 2015 security predictions show that this will be the year of the cloud attack.

According to a recent IDC report, almost 90 percent of Internet spending (including mobile apps, big data and social media) will be on cloud-based technologies over the next six years.

While many companies are making the leap to the cloud, securing the cloud remains an ongoing challenge for IT departments. Smart cyber criminals know where the holes reside and view this space as a big target.

In 2015, a major cloud provider will be breached, compromising many of their customers’ data and in turn leaving hundreds of thousands of individuals vulnerable to follow-on threats. Following the breach, I predict the following will occur:

With our 2015 security predictions in mind, what other theories do you have for this year’s security landscape?  Share your ideas in the comment box below. 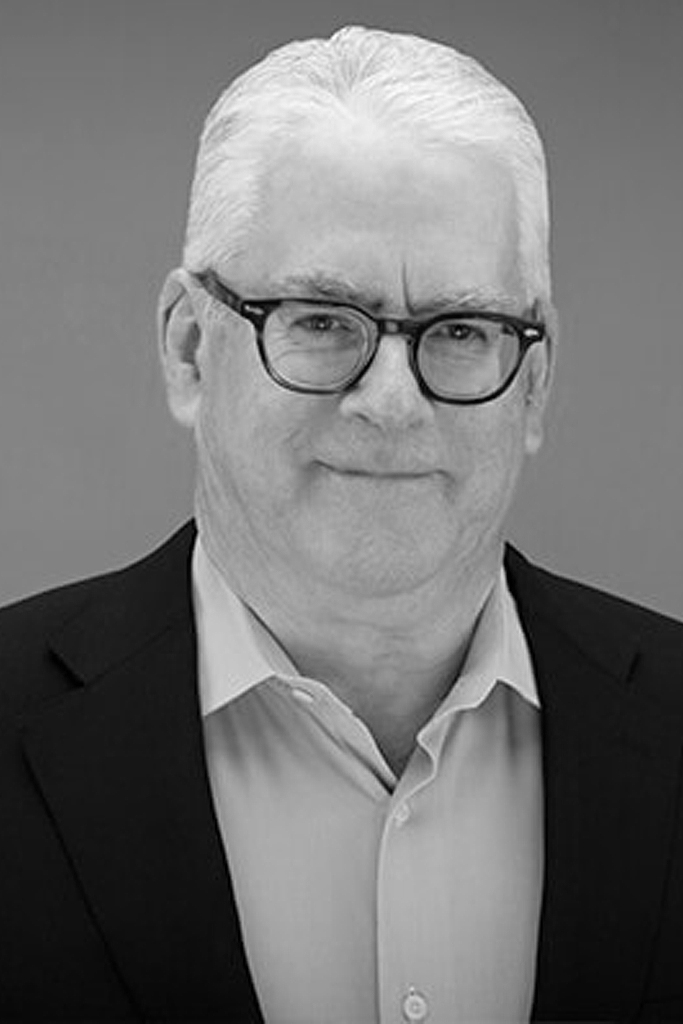 Michael Malloy was responsible for providing strategic and tactical direction to Webroot’s product and business organizations. He brought to Webroot more than 30 years of leadership experience with technology and financial services firms.

Lessons learned from Exchange Server #vulnerabilities with @davidmdufour from @Webroot on the podcast. https://thecyberwire.com/podcasts/daily-podcast/1348/notes

Get 5 simple tips that make a huge difference for your IT security stack's efficacy. https://wbrt.io/3pl9bfW