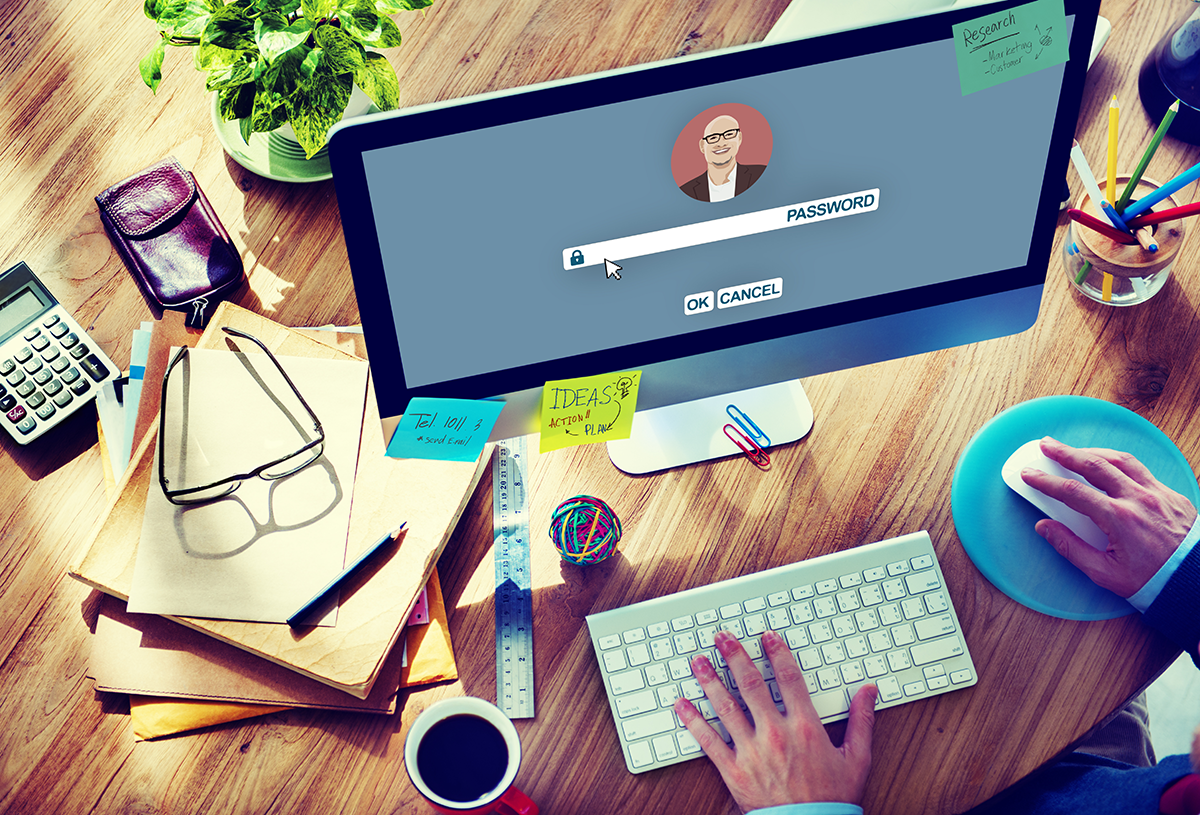 When it comes to digital security, little is as important as knowing how to create a strong password. An ideal password is easy enough to remember so that it doesn’t need to be written down, yet complex enough to prevent someone else from guessing it. For many, this is a challenging and even frustrating experience, a delicate balancing act. However, there are a few techniques that can help you to reliably create strong passwords. The first thing to know is what passwords you should NEVER use.

SplashData, an online security company who’s “SplashID” software allows you to securely store your passwords, has recently released a list of the Worst Passwords of 2015. This list was compiled from more than 2 million passwords that were publicly leaked during the last year:

This is the fifth year that SplashData has released a Top 25 list, and many of the entries have been seen year after year. The passwords “123456” and “password” have been the top two entries since SplashData has started publishing an annual Top 25 list. However, due to the popularity of “Star Wars: The Force Awakens”, this is the first year that related passwords like “solo”, “princess”, and “starwars” have appeared on the list.

What we can take away from this list is that many people continue to put themselves at risk by using weak, easily guessed passwords. “We have seen an effort by many people to be more secure by adding characters to passwords, but if these longer passwords are based on simple patterns they will put you in just as much risk of having your identity stolen by hackers,” Morgan Slain, CEO of SplashData, said in a statement.

“As we see on the list, using common sports and pop culture terms is also a bad idea. We hope that with more publicity about how risky it is to use weak passwords, more people will take steps to strengthen their passwords and, most importantly, use different passwords for different websites.”

So, what can you do to ensure that your passwords are strong?

To create a strong password, try using the “Letter/Number Substitution” technique, which generate seemingly random jumbles of letters and numbers that only you would remember. First, think of a phrase that you want to associate with the site or service you are setting up.

Next, substitute characters for some of the letters using numbers and special characters which resemble those letters.

This example password is rated as 100% “Very Strong” using the Password Meter. By using this technique with even longer words in combination with numbers or special characters placed between the words, you can create passwords that will be nearly impossible to guess. With these tips in mind, you can ensure that your password won’t appear on next year’s list! 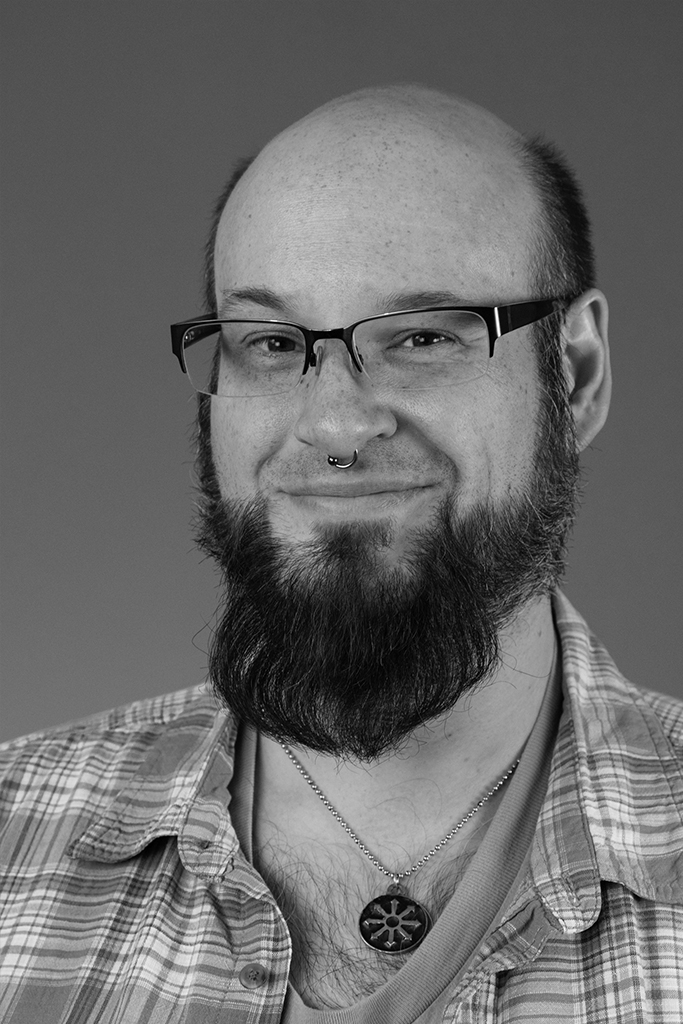 Nathan has been working with PCs for nearly 20 years and joined Webroot’s Customer Support eam in 2013. Now a Threat Research Analyst, he researches and analyzes emerging malware trends.

If you're planning to re-open your business in the near future, make sure your #cybersecurity is up-to-date with these steps from @securityblvd. https://t.co/JGpvJAjcqG

Join us with @ColorTokensInc at 9:30am PDT on August 6 to learn: