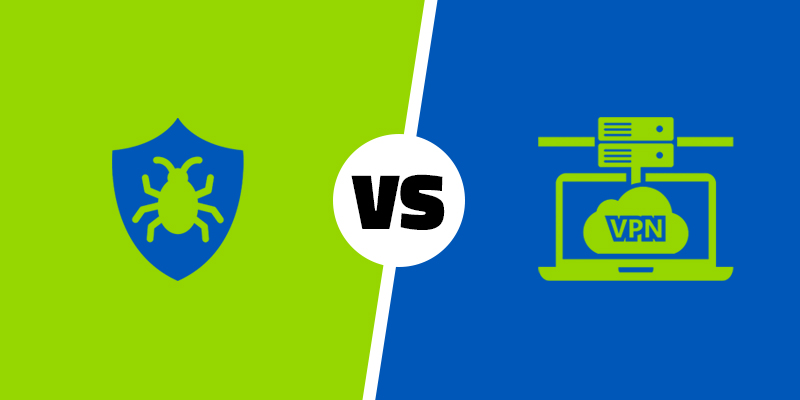 Antivirus vs. VPN: Do You Need Both?

Public concern about online privacy and security is rising, and not without reason. High-profile data breaches make headlines almost daily and tax season predictably increases instances of one of the most common types of identity theft, the fraudulent filings for tax returns known as tax-related identity theft.

As a result, more than half of global internet users are more concerned about their safety than they were a year ago. Over 80% in that same survey, conducted annually by the Center for International Governance Innovation, believe cybercriminals are to blame for their unease.

Evaluating cybersecurity for your home or business? See how 1,600+ IT pros rank all the top competitors against key performance metrics.

Individuals are right to wonder how much of their personally identifiable data (PII) has already leaked onto the dark web. Are their enough pieces of the puzzle to reconstruct their entire online identity?

Questions like these are leading those with a healthy amount of concern to evaluate their options for enhancing their cybersecurity. And one of the most common questions Webroot receives concerns the use of antivirus vs. a VPN.

Here we’ll explain what each does and why they work as compliments to each other. Essentially, antivirus solutions keep malware and other cyber threats at bay from your devices, while VPNs cloak your data by encrypting it on its journey to and from your device and the network it’s communicating with. One works at the device level and the other at the network level.

Why You Need Device-Level Antivirus Security

Antiviruses bear the primary responsibility for keeping your devices free from infection. By definition, malware is any software written for the purpose of doing damage. This is the category of threats attempting to undermine the antivirus (hopefully) installed on your PC, Mac, and yes, even smartphones like Apple and Android devices, too.

In an ever-shifting threat landscape, cybercriminals are constantly tweaking their approached to getting your money and data. Banking Trojans designed specifically for lifting your financial details were among the most common examples we saw last year. Spyware known as keyloggers can surreptitiously surveil your keystrokes and use the data to steal passwords and PII. A new category of malware, known as cryptojackers, can even remotely hijack your computing power for its own purposes.

But the right anti-malware tool guarding your devices can protect against these changing threats. This means that a single errant click or downloaded file doesn’t spell disaster.

“The amazing thing about cloud-based antivirus solutions,” says Webroot threat analyst Tyler Moffit, “is that even if we’ve never seen a threat before, we can categorize it in real time based on the way it behaves. If it’s determined to be malicious on any single device, we can alert our entire network of users almost instantaneously. From detection to protection in only a few minutes.”

Why You Need Network-Level VPN Security

We’ve covered devices, but what about that invisible beam of data traveling between your computer and the network it’s speaking to? That’s where the network-level protection offered by a VPN comes into play.

While convenient, public networks offering “free” WiFi can be a hotbed for criminal activity, precisely because they’re as easy for bad actors to access as they are for you and me. Packet sniffers, for instance, can be benign tools for helping network admins troubleshoot issues. In the wrong hands, however, they can easily be used to monitor network traffic on wireless networks. It’s also fairly easy, given the right technical abilities, for cybercriminals to compromise routers with man-in-the-middle attacks. Using this strategy, they’re able to commandeer routers for the purpose of seeing and copying all traffic traveling between a device and the network they now control.

Even on home WiFi networks, where you might expect the protection of the internet service provider (ISP) you pay monthly, that same ISP may be snooping on your traffic with the intent to sell your data.

With a VPN protecting your connection, though, data including instant messages, login information, social media, and the rest is encrypted. Even were a cybercriminal able to peek at your traffic, it would be unintelligible.

“For things like checking account balances or paying bills online, an encrypted connection should be considered essential,” says Moffit. “Without a VPN, I wouldn’t even consider playing with such sensitive information on public networks.”

How Webroot Can Help

Comprehensive cybersecurity involves protecting both data and devices. Antivirus solutions to protect against known and unknown malware—like the kinds that can ruin a laptop, empty a bank account, or do a cybercriminals bidding from afar—are generally recognized as essential. But for complete protection, it’s best to pair your antivirus with a VPN—one that can shield your data from intrusions like ISP snooping, packet sniffers, and compromised routers. 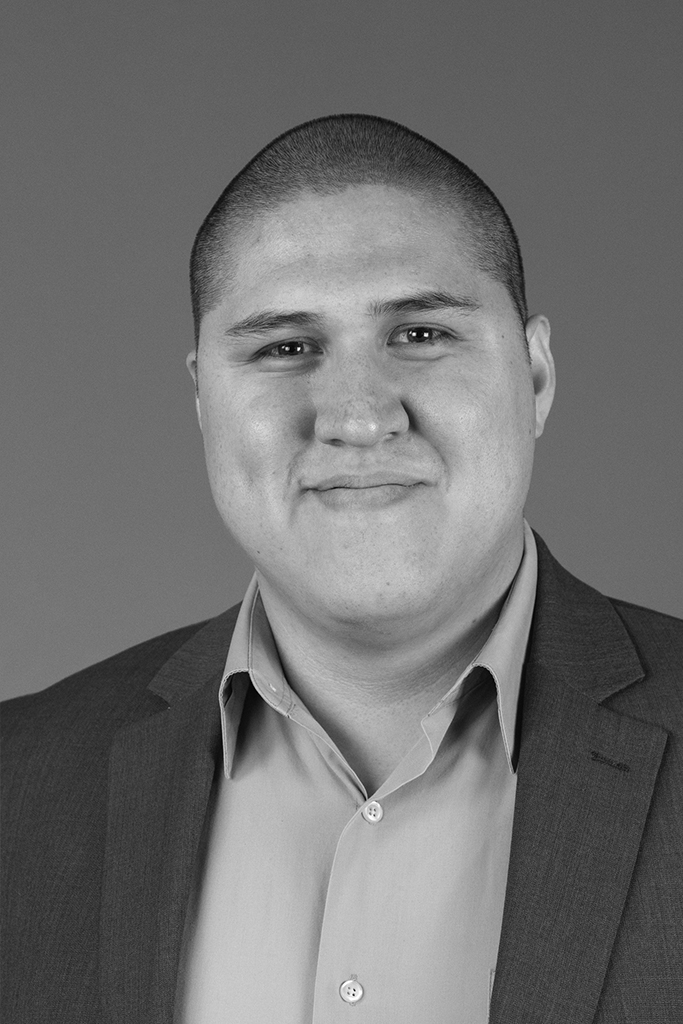