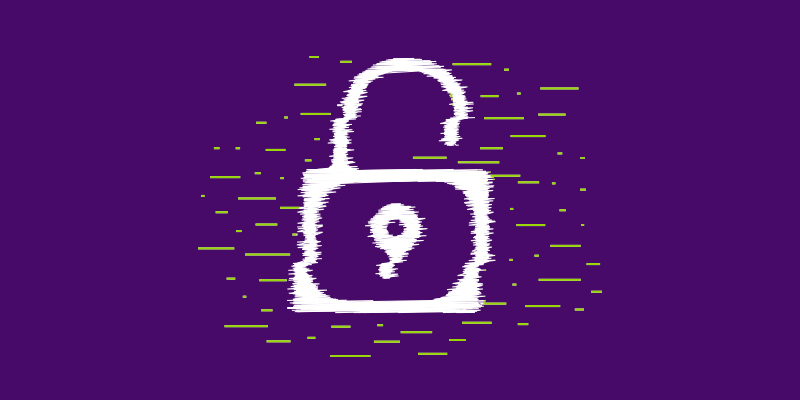 Have you ever watched a movie and seen a character doing something you know how to do, and thought to yourself, “jeez, that’s totally wrong. Couldn’t they have done a little research?”

That’s exactly what hackers think when they watch movies, too. For most of us, the image that comes to mind when we hear the word “hacker” is pretty stereotypical: probably a young guy wearing a hoodie and headphones, in a basement, surrounded by fancy displays full of unintelligible code that looks like it’s straight out of the 1999 movie the Matrix, with only nefarious intentions at heart. We have that image for a reason; that’s how many films have portrayed such characters.

But, just like those times when you see a movie or TV character totally screwing up the thing you know how to do, this stereotype just isn’t accurate. Not all hackers have the same motives. In fact, not all of them are even “bad guys.” Misunderstanding leads to fear, and acting out of fear is never a good thing. If you want to stay safe from cyber-related risks in the modern world, it’s important to understand the myth vs. the reality.

The Truth about Hackers

So what do you do?

You’re already on your way. By better understanding the true methods and motivations behind the myths, you can begin to lock down your business and protect your customers against today’s biggest threats. If you haven’t already, check out our Lockdown Lessons, which include a variety of guides, podcasts, and webinars designed to help MSPs and businesses stay safe from cybercrime.

The next step is to ensure your security stack includes a robust endpoint protection solution that uses real-time threat intelligence and machine learning to prevent emerging attacks. Learn more about Webroot® Business Endpoint Protection or take a free trial here.