In a professional cybercrime ecosystem, largely resembling that of a legitimate economy, market participants constantly strive to optimize their campaigns, achieve stolen assets liquidity, and most importantly, aim to reach a degree of efficiency that would help them gain market share. Thus, help them secure multiple revenue streams. Despite the increased transparency on the Russian/Easter European underground market — largely thanks to improved social networking courtesy of the reputation-aware cybercriminals wanting to establish themselves as serious vendors — certain newly joining vendors continue being a victim of their market-irrelevant ‘biased exclusiveness’ in terms of the unique value propositon (UVP) presented to the community members. Moreover, in combination with the over-supply of DIY malware/botnet generating tools, next to the release of leaked/cracked source code, positions them in a situation where they can no longer command the high prices for their products/service, like they once did. That’s mainly because the competition is so fierce, that it inevitably results in the commodinitization of these underground market items.

What happens when this commoditization takes place? What are cybercriminals doing with the leaked/cracked source code for sophisticated malware/botnet generating tools? Why would a cybercriminal purposely offer the source code of his malware ‘release’ for sale, especially given that he can continue enjoying its proprietary nature, meaning, a supposedly lower detection rate? Let’s discuss these scenarios through the prism of a recently offered source code of a proprietary spam bot written in Delphi. The bot relies primarily on compromised/automatically registered email accounts as the primary propagation vector for upcoming (malicious) spam campaigns.

Sample screenshots of the administration panel of the spam bot, relying on compromised Web shells as C&Cs: 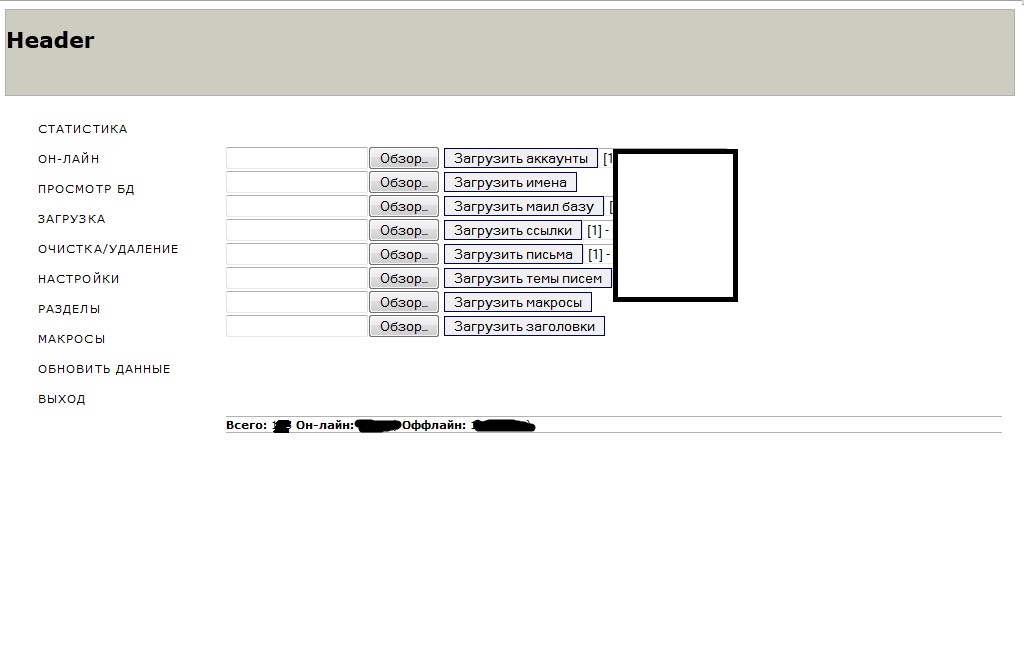 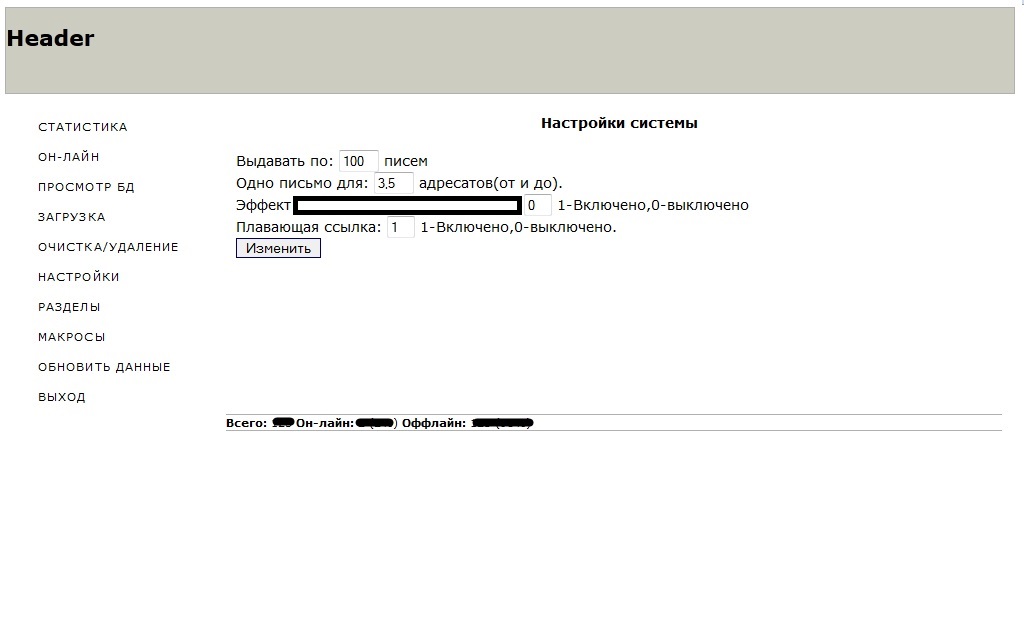 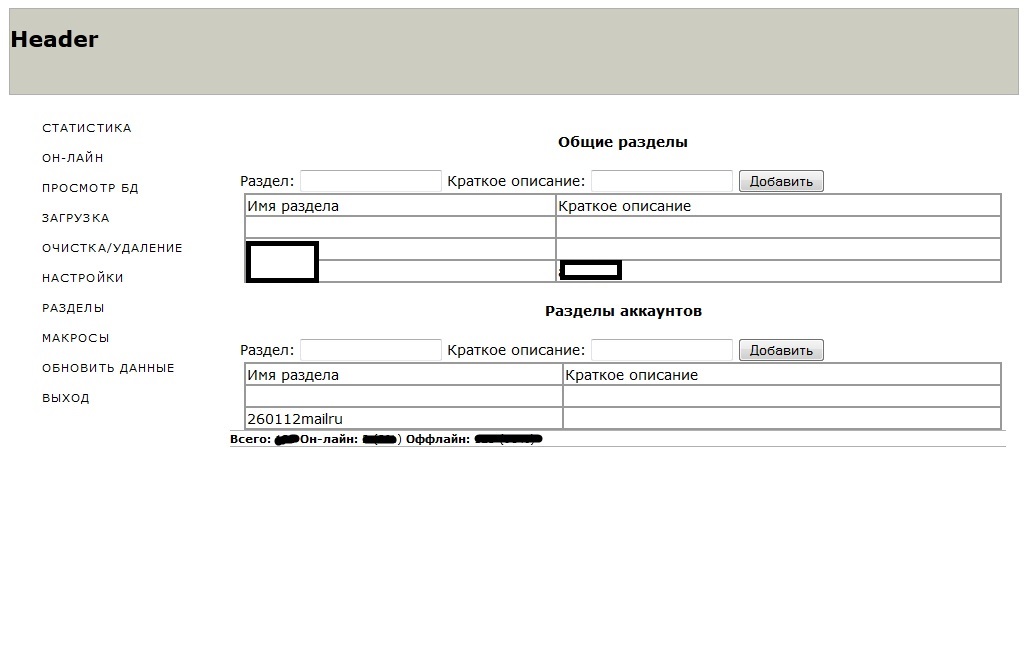 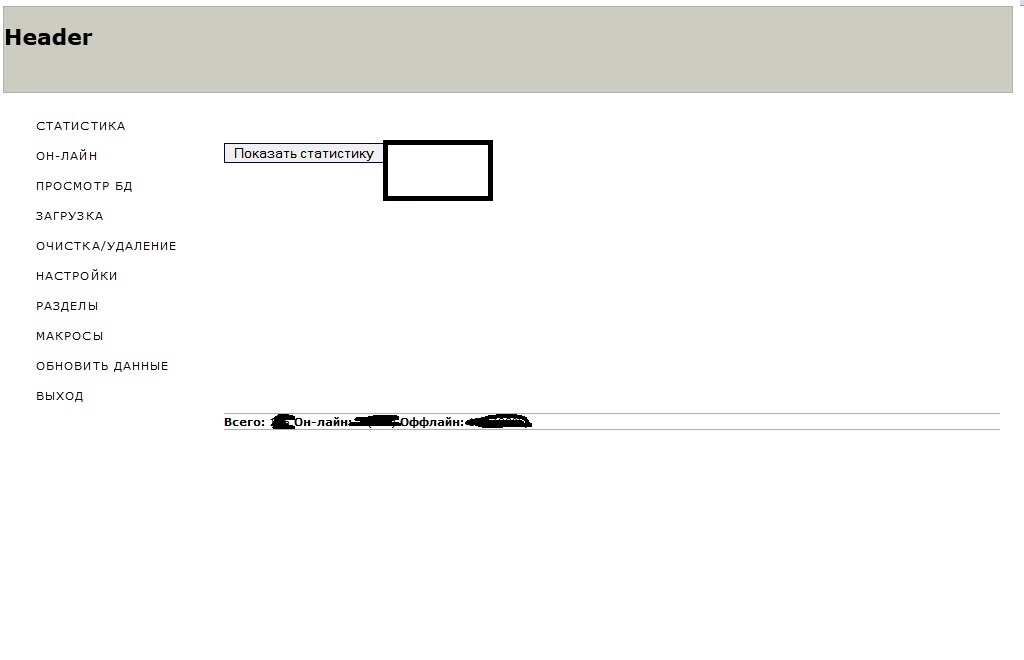 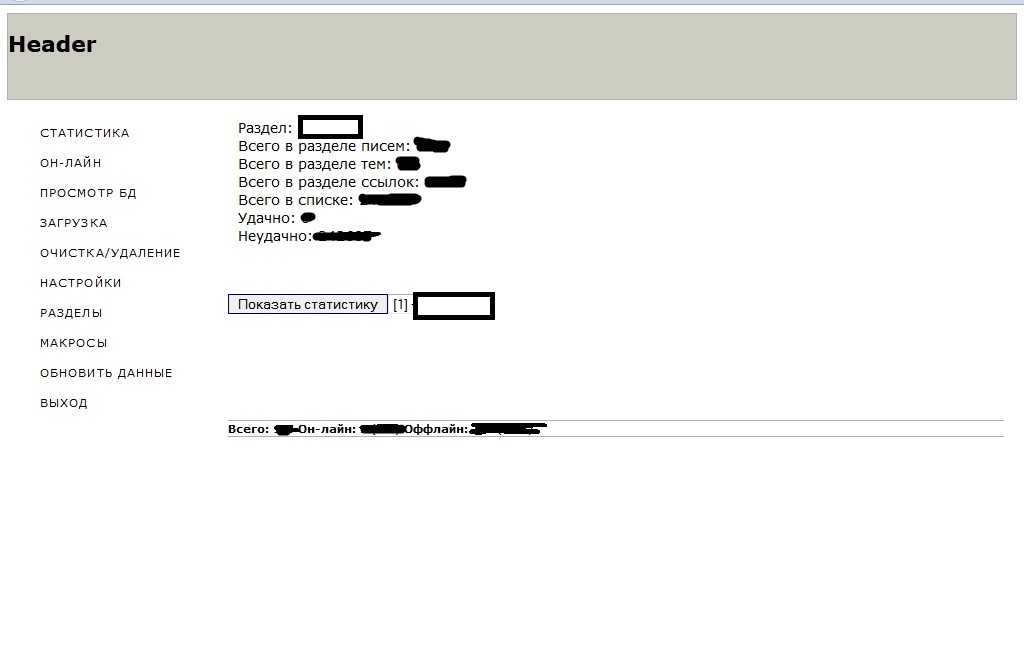 According to the seller of this spam bot, the actual binary is around 56kb in size, and the C&C is PHP/MySQL based. The seller also offers his personal advice, which is to consider relying on compromised Web shells for accessing the command and control infrastructure. The price? $300. A logical question emerges – why would a cybercriminal who’s apparently already making money from his custom coded spam bot, be selling its source code, rather than continuing to operate beneath the radar? Three possibilities – noise generation,  exit strategy, or underground multitasking in action since the seller didn’t mention that he’s selling one copy of the source code, exclusively, to the first potential buyer. Noise generation can be best described as a strategy used by cybercriminals to draw attention away from an initial malicious ‘release’. The idea is to avoid the attention of the security industry/law enforcement, who’d now have to pay attention to copycats that would emerge through tweaking and modifying the original source code. Although not necessarily feasible in a greed dominated cybercrime ecosystem, an exit strategy may result in the seller offering unlimited access to the source code to multiple parties, in an attempt to exit the market segment, while still securing a revenue stream for himself. The multitasking scenario is a variation of the noise generation strategy, where the seller of the source code will continue improving and using it, in between selling access to others so that they can do the same.

Consider going through the following research/posts on the topic of source code and malicious software:

Wake up and smell the #WiFiSecurity